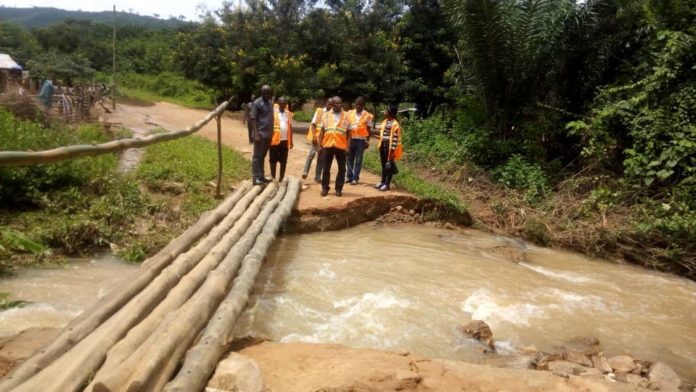 Some communities in Upper and Lower Manya Krobo municipalities of the Eastern region have been terribly affected by the recently incessant downpour.

Residents predominantly peasant farmers in Takorase and Osonson have been cut off as a result of overflowing Prekumase River which has flooded and washed away portions of the road to Sekesua in the Upper Manya Krobo District .

School children, the sick and farmers who are in the community are said to be stranded.

Meanwhile, some 1,500 people have also been affected by flood in Ayermesu Kpeti in the Lower Manya Krobo Municipality. 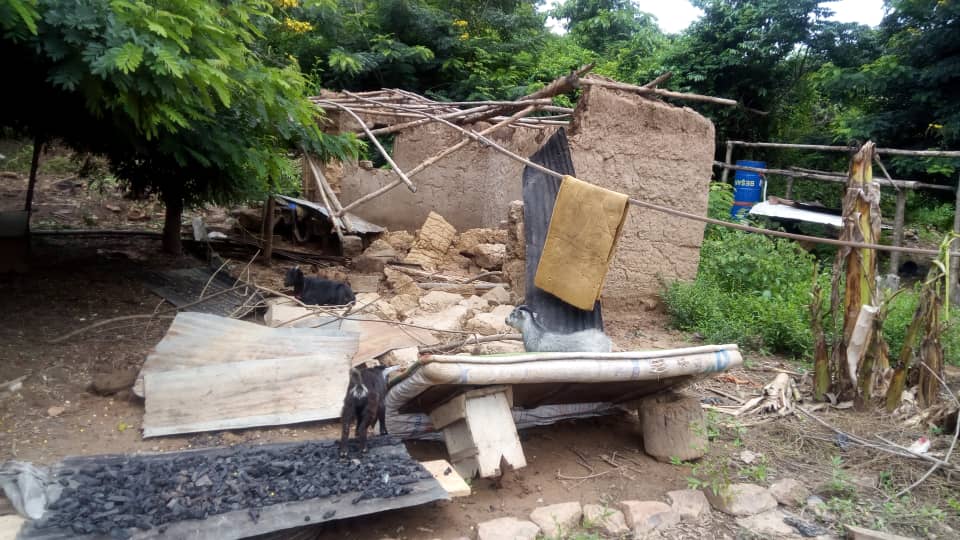 At least 280 of the affected residents have been displaced after their buildings collapsed.

Two bridges linking the community to other communities have also been washed away worsening plight of the people.

The Municipal Chief Executive for Lower Manya Krobo, Simon Kwaku Tetteh, and some Officials of the National Disaster Management Organization(NADMO) have meanwhile visited distress Ayermesu Kpeti Community for assessment of the destruction to facilitate emergency support.

Meanwhile, the Eastern Regional Director of the National Disaster Management Organization, Kwame Appiah Kodua, has assured the organization is in control of the various situations to ensure no casualty is recorded while it facilitates relief supplies to the victims. 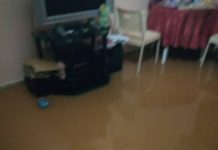 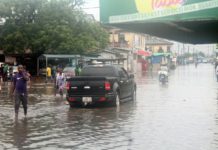 Expect more rains in the next 2 weeks – GMA 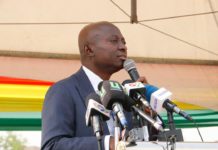