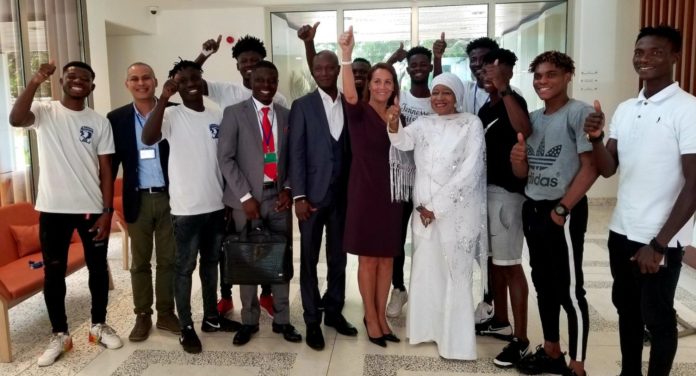 Their quest of the group was simple, to say thank you to Ambassador Anne Sophie Ave and the French Embassy for extenting support and courtesy to us and allowing us to experience the world beyond the boys imagination. 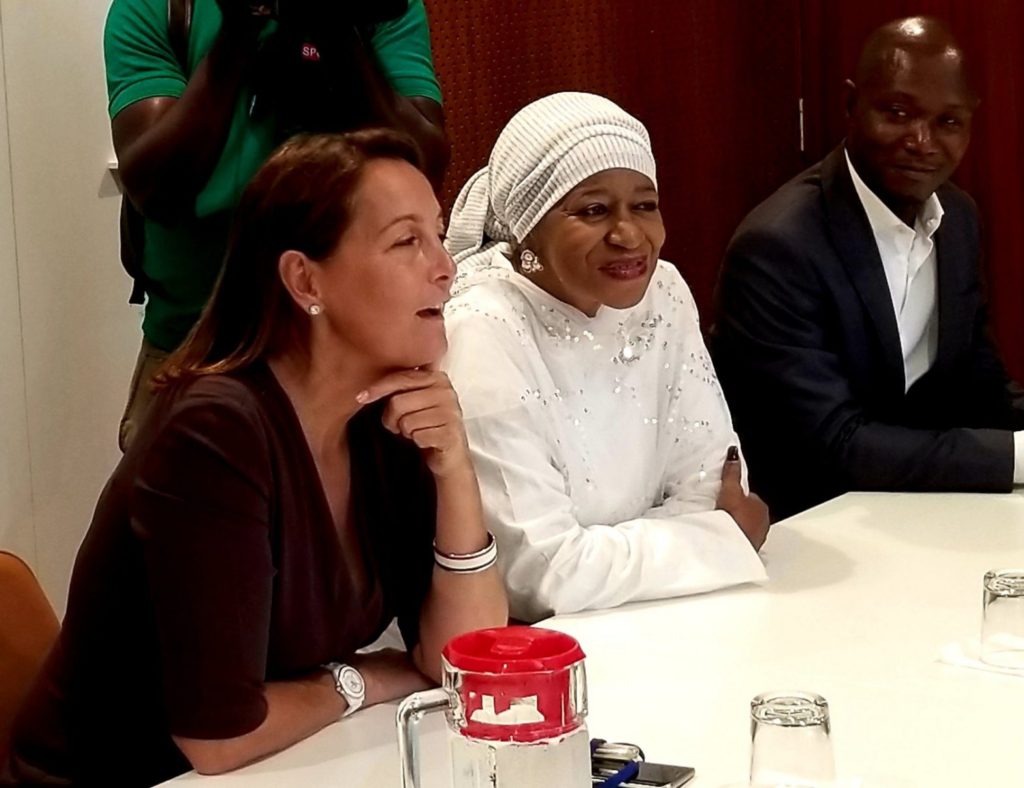 Ambassador Ave said, she was proud of the team and advised them to take their education seriously for it is the one thing they can fall on once their football career is over.

Asked why the French Embassy helped Bechem United embark on their trip, Ambassador Ave said, President Emmanuel Macron has a policy to help the youth in Africa, hence the decision to help. She was glad the initiative was successful and thanked DAF for bringing France on board this wonderful project.

Bright Williams, of Bright Links Sports Consortium the project consultant also said thanks to all the staff of the French Embassy. 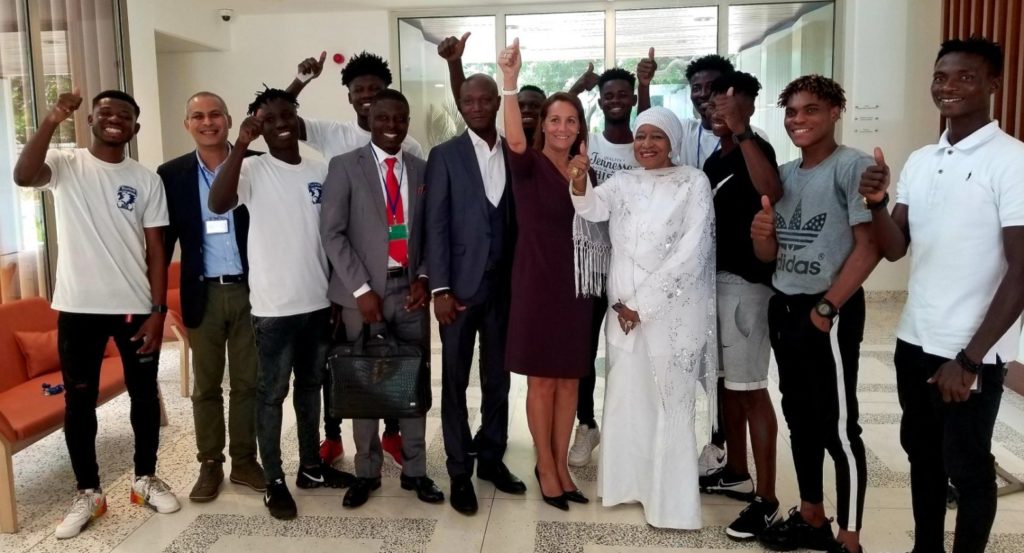 Some of the boys told interesting stories about their trip. All nine players have attracted interests from various countries. 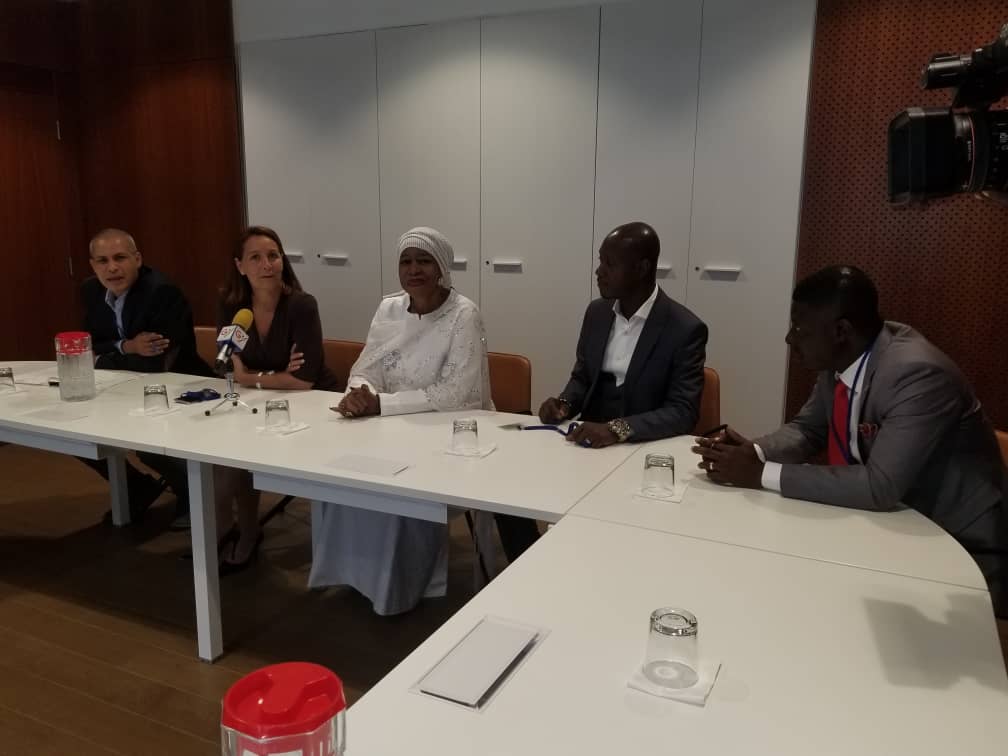