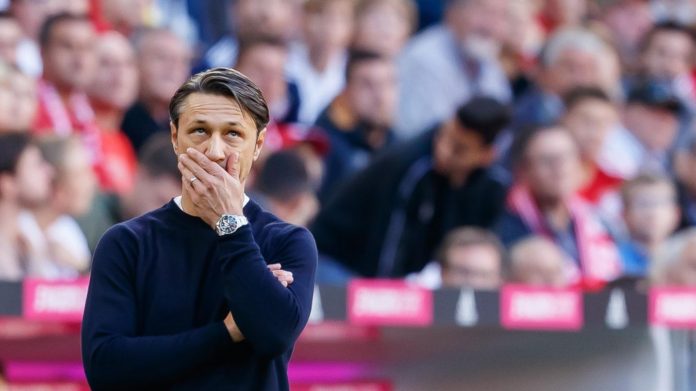 The announcement was made on their official Twitter account. Assistant Hansi Flick will take over first team duties in the short term, for the upcoming matches against Olympiacos in the Champions League on Wednesday and Borussia Dortmund in the league on Saturday.

Kovac himself said it was the right thing to do given recent performances.

“I think this is the correct decision for the club at this time,” he said.

” The results and the way we’ve played lately have led me to this decision. My brother Robert and I would like to thank FC Bayern for these past 18 months. During that time our team won the Bundesliga, the DFB Cup and the Supercup. It was a good time. I with the club and the team all the very best.”

Journalist Christian Falk had tweeted that following talks between the club and Kovac that the two had decided to part ways on Sunday night.

Bayern lost 5-1 away to Eintracht Frankfurt on Saturday, a result that left them four points off the top after 10 games played.

The have suffered just two league victories so far this season but have also dropped points with three draws. 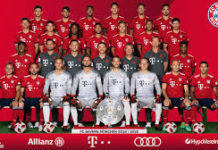 Bayern self-critical after slipping behind Dortmund in title race