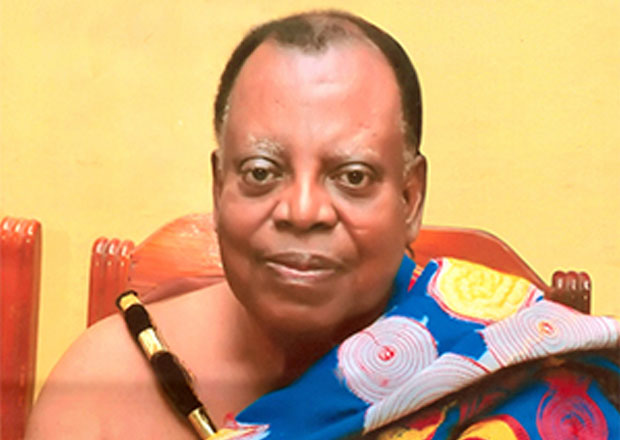 The Chairman of the legal Committee of the National House of Chiefs Nana Professor S.K.B. Asante says his commitee did not push for a ‘no’ vote in the upcoming referendum on local level elections.

A statement by the House of Chiefs declaring support for a ‘no vote’ in the December 17 referendum – on whether political parties should be involved in local level elections – claimed their position was on the advice of the legal committee of the House.

But speaking on the Morning Starr Monday, the chairman of the Commitee denied the claim, saying they only raised concerns about the seeming marginalisation of chiefs in local development.

“We did not specifically advise a ‘NO VOTE’ to our colleagues. I’m contemplating an emergency meeting with my colleagues so we thrash this thing out. The memorandum made by the NHC to the Minister did not press for a ‘NO VOTE’. That is the fact,” he told host Francis Abban.

Also commenting on the matter, Chairman of the Governance Committee of the National House of Chiefs, Ogyeahoho Yaw Gyebi, who has openly distanced himself from the ‘no vote’ campaign said the position of the President of the House of chiefs is unfortunate.

“It’s rather unfortunate that Togbe is saying I’m being mischievous. It really is unfortunate. I still stand by my statement that the National House of Chiefs have not met to advise members to vote NO during the referendum.”

His position has been amplified by the okyenhene. 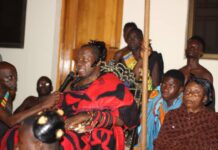 Poverty will end if leaders think outside the box – Oti Boateng 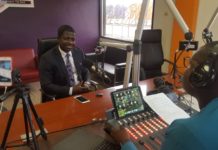