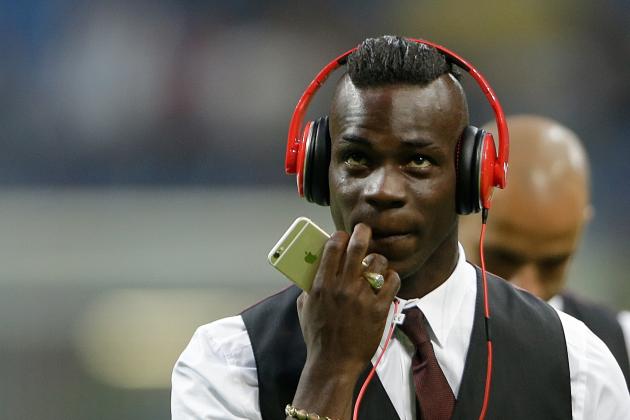 Mario Balotelli was sent off after just seven minutes on the field on Sunday after picking up two bookings in the space of seconds during Brescia’s 2-2 Serie A draw with Cagliari.

Italy forward Balotelli started on the bench but came on in the 74th minute with the teams level after Ernesto Torregrossa and Joao Pedro had both bagged braces.

The 29-year-old received a yellow card for a foul on Fabio Pisacane with nine minutes remaining before quickly receiving his marching orders when he lost his temper with referee Antonio Giua over the decision, reportedly directing an expletive at the match official.

Balotelli will now be ruled out of Brescia’s home clash with his former team AC Milan on Friday.

“It’s incredible how one episode can always change a person’s opinion from too negative or positive so drastically,” the former Liverpool and Manchester City attacker later wrote on Instagram.

“I will continue with my work this time too, it’s not a problem. You can continue to judge me as you wish.”

“The sending off seemed excessive to me, the yellow already seemed too much,” said the coach.

“He jumped for the ball and didn’t see the defender coming up behind him. He did not believe the referee’s decision was right and he reacted.

“It’s a pity because he had come on with the idea of being able to make us win the game, but we went a man down.”

Balotelli has scored five goals since rejoining his hometown club this season from Marseille, but the promoted side are third from bottom and struggling for Serie A safety. 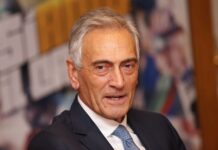 COVID 19: Serie A Set to Follow Ligue 1 with Cancelation of Season 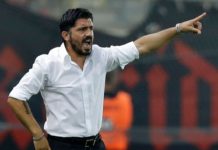 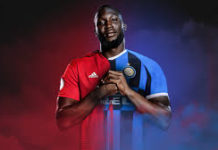 Serie A: Lukaku gets monkey chants after goal