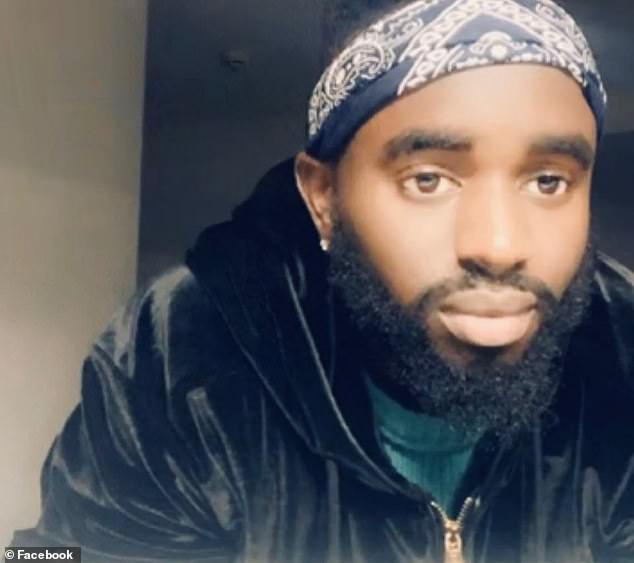 A landlord refused to rent a room to a Gambian student after saying it was ‘only for Europeans’ because African cooking ‘makes the house smell’.

Ms Vimbsone was initially enthusiastic but then changed her mind after realising where he was from, according to screengrabs of the exchange. 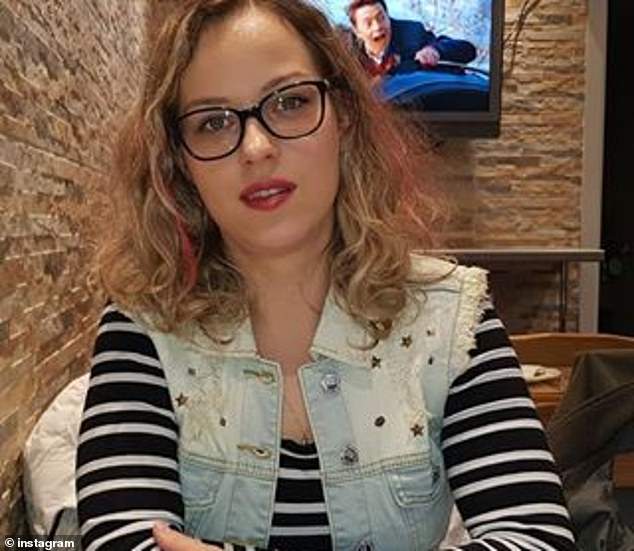 The 24-year-old performing arts student told Sun Online: ‘I was completely shocked at the landlord’s response and I still am today.

Mr Mboob, who studies at University of the Arts London and is originally from Gambia, said the exchange had made him self-conscious about cooking African food in case his housemates held similar attitudes.

Refusing to rent a property due to a person’s race is against the law because it breaches section 12 of the Equality Act 2010.

The exchange began with Mr Mboob asking if he could arrange a viewing, to which Ms Vimbsone replied, ‘Sure, I do views today from now till 7pm will [sic] be brilliant if you could make a time.’ 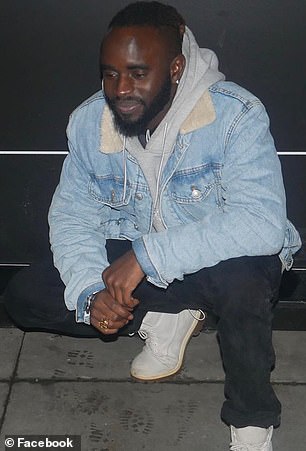 The exchange ended with Mr Mboob (pictured) calling the landlord ‘racist’ and asking her not to message him again.

But she then added: ‘Oh, just seen your profile, it’s for European people only. Sorry mate…’

The angry student hit back: ‘That’s the worst thing I ever heard’.

Ms Vimbsone then said: ‘We are not racist… we have friends from Nigeria and all the house smells when they cook.’

The exchange ended with Mr Mboob calling the landlord ‘racist’ and asking her not to message him again.

In 2017, a multi-millionaire Kent landlord prompted outcry after advising letting agents: ‘No coloured people because of the curry smell at the end of the tenancy.’

The case of Fergus Wilson, 71, led to a ruling by the Equality and Human Rights Commission that landlords could not discriminate against ethnic minorities.

In a separate incident, Wilson was convicted of racially abusing a traffic warden and handed a 12-month community order.

He was caught on camera saying: ‘Do you even speak English? Take your stupid f****** f***y back to your own place where you came from.’

Wilson and his wife Judith bought their first buy-to-let home in 1986 and at one point had around 750.

Ms Vimbsone refused to comment when approached by The Sun.