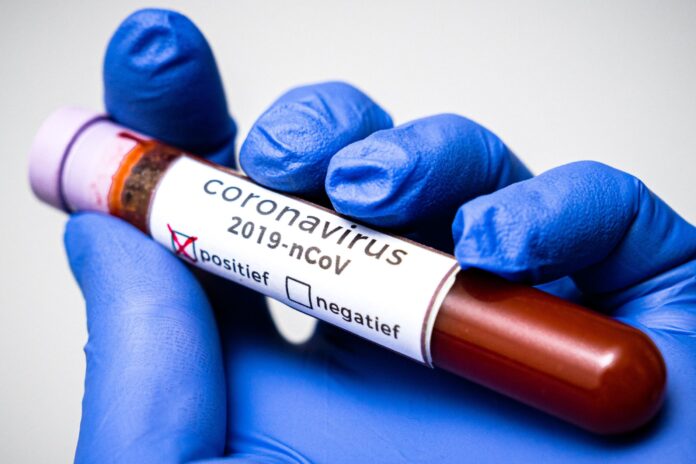 A Ghanaian man returning from South Africa through Togo has been arrested and put under mandatory quarantine by authorities at the Ketu South Municipal Assembly on Tuesday.

According to the Ketu South MCE, Elliot Edem Agbenorwu, the returnee -a man in his early 30s got into the country using one of the unapproved routes along the Togo-Ghana border but was arrested and has since been put in confinement.

“Yesterday, this person that was travelling, he came with an Askai airline through Togo, managed his way into Ghana but thankfully we are able to get him and have him quarantined here in the municipality,” he revealed.

He told journalists on Wednesday that blood samples of the returnee have been taken and sent to the Noguchi Memorial Institute for testing.

“…blood samples are taken to Accra now for testing and we are waiting for the results, though we are praying the result is negative,” he added.

The MCE, however, lament that the campaign against the Covid-19 pandemic is under threat as a result of the porous nature of the border.

The MCE also called on stakeholders, especially chiefs in communities along the border to support government’s efforts by talking to motor riders in to restrain from being used as conduits in transporting people through these illicit routes.

Ghana has now recorded a total of 93 confirmed cases of the Covid-19 pandemic with 4 fatalities.