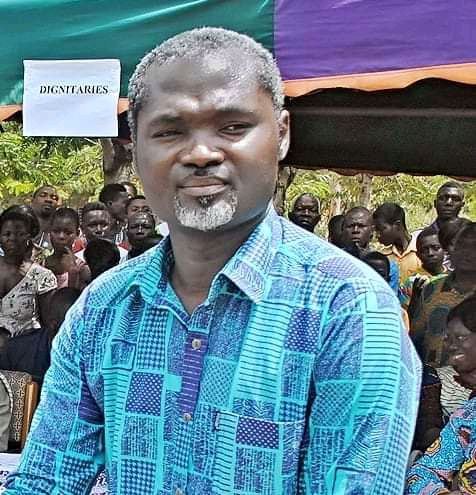 The District Chief Executive for the Akatsi North District in the Volta region Dr Prince Sodoke Amuzu says the district has seen significant improvement in education in 2019 as compared to previous years.

According to the DCE, a critical analysis of BECE and WASSCE results for the year under review has shown that the district has made considerable progress.

He said, “education in the district is improving gradually and it is in our plans to do more in our performances this year.”

In an interview with Starr News, the DCE said a substantially high number of students from the Ave Senior High School who sat for last year’s WAEC examinations had aggregate ‘A’ in both mathematics and English language, which he says has never happened before in the history of the school, adding that “several of the basic schools also recorded 100 per cent pass rate, enabling all these students to move into SHS”.

“We have never forgotten our hard-working teachers who have done so well to bring the success the district is enjoying in education; the Assembly is planning to create an award scheme that would hopefully come off in October to honour their hard work,” he added.

Dr. Sodoke stated further that the Assembly has constantly employed some positive initiatives to ensure that the records keep improving towards the realization of the educational aspirations of the area.

One of such initiatives he said is the allocation of funds to assist deserving BECE graduates towards the purchase of items in their prospectus while they prepare to go to SHS in order to motivate them and lessen the financial burden on parents.

He revealed that a total of 21 students from the district in tertiary institutions across the country have been awarded a full government scholarship.

He urged the beneficiaries to work hard on their academics to justify the support  they enjoying.