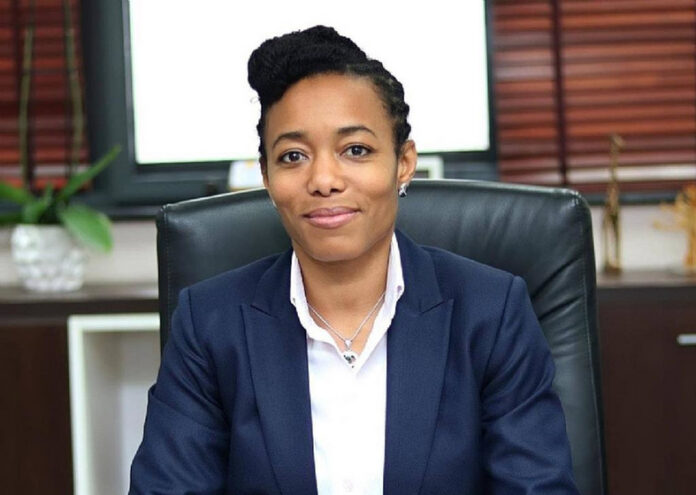 Information Minister Kojo Oppong Nkrumah has downplayed claims by Zanetor Rawlings that there are partisan considerations in the government food aid in the lockdown areas.

The Klottey Korley MP has accused NADMO officials of demanding party association from vulnerable people before dishing out food to them.

“This must end now and immediately because coronavirus does not know NPP and NDC. Neither does it know CPP, PNC, PPP or APC etc,. This is a humanitarian crisis, women and children are hungry. They are locked down because it’s not their fault the virus is in Ghana.

“People are literally being asked to show evidence of their party membership before being given food. This is not acceptable [and] this is very sad [because] the virus does not show whether you are NDC or NPP before it infects you,” she lamented in an interview while she distributed aids to her constituents.

However, the Information minister told Morning Starr the claims cannot be validated.

“Validation is very important here. This is hearsay. We will have to independently verify these claims,” he said.

“…it’s unfortunate that at a time like this, such a statement would be made by an Honorable Member of Parliament who has been missing all this while [and] resurfaced out of the blue for attention.”

“Even though the government has welcomed efforts by all to support the effort to lessen the effects of the lockdown on the vulnerable, misinformation and attempts to politicize such efforts should not be countenanced,” he said in a statement. 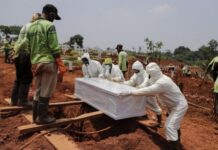 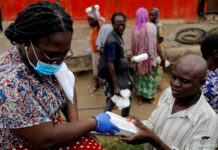 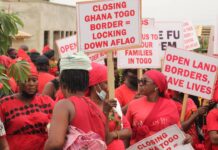