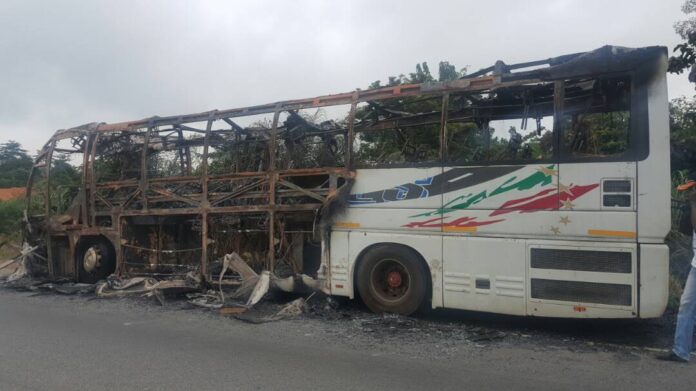 A Transport Operator Alex Kwaku Tetteh, is making a case for some reforms in the sector as he argues to be having challenges over unpaid insurance claims his insurance service provider even though an Accra High Court ruled for amicable settlement.

According to him, it is high time insurance regulators and National Insurance Commission scrutinized the activities of insurance companies and if possible, apply a massive cleanup similar to that of the banking sector clean-up to bring relief to the plight of suffering contributors.

Referring to an ordeal he is going through with Enterprise Insurance, making reference is a case spanning since 2017 where one of his vehicles accidentally got burnt on 24th August 2017, where all efforts to secure the claims due him have proved futile.

“The matter was sent to the Accra High Court and there was judgment to sit down with the company to resolve matters amicably so my lawyers engaged an insurance broker to intervene but all efforts have been in vain, he said at a press conference in Accra.”

“I called this press conference because the role of the media in the reformation of the insurance industry cannot be overemphasized,” he explained. 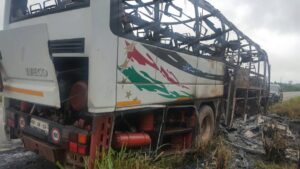 According to him, the proliferation of insurance companies in Ghana recently seems to be an opportunity for provident individuals and groups to contribute monies to various schemes towards a planned and secured future but the reverse happens.

“Some Insurance products especially those from the life businesses have been so ingeniously fashioned to mimic day-to-day banking or other forms of investment in the financial sector such that it is difficult to resist their appeal.”

How to manage risk effectively has become a priority for insurance companies as the scale of the frequency of disaster and other uncertainties arise with the passage of time.

It is against this background that Mr. Tetteh is calling for serious regulations to bring sanity into the insurance sector.