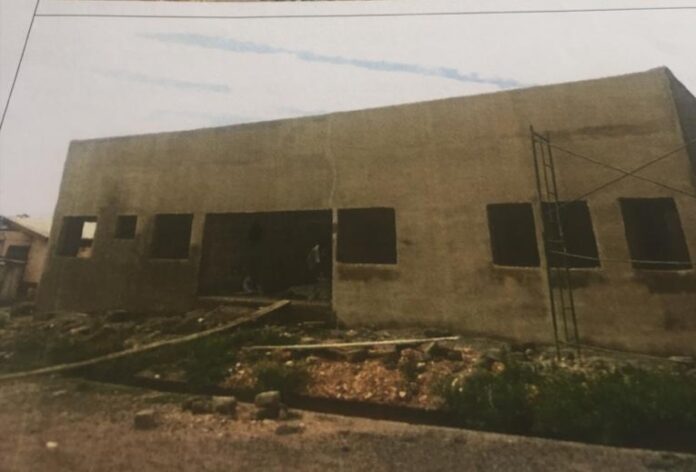 Some 200 aggrieved contractors working with Ghana First Company Limited have pulled out of an agreement to build ultramodern toilet facilities for District Assemblies across the country.

The First Contractors Association of Ghana has since last year accused their employer of failing to pay them for work done after they he had them demolish existing toilets in the districts and municipalities to pave way for the new ones.

One of the Leaders of the Association, Gordian Wononuah told Starr News they are ready to dialogue with government on a new roadmap to get the toilets functional since most of the residents whose toilets were demolished have resulted to open defecation.

“The Association is now pleading with Government to engage the Association to find a roadmap for a resolution because our members are dying and properties are being seized by the Banks and suppliers,” he said.

But reacting to the story CEO of Ghana First Company Limited, Frank Akuley said the stance the contractors have taken is illegal. He has asked them to seek legal redress.

Below are details of a statement by the contractors

Another letter dated 29th May 2017 with reference No TA/25/227/01 and signed by Hon.Joseph Kofi Adda to all MMDAs in point 4 of the letter stated “The Ministry of Sanitation and Water Resources has subjected the facility to technical and financial reviews and its viability and sustainability is not in doubt”.

Through this set up the agenda to defraud unsuspecting contractors had commenced by Ghana First Company Limited to extort monies by reason of commissions paid to the company.  The Association is now pleading with Government to engage the Association to find a roadmap for a resolution, because our members are dying and properties are being seized by the Banks and suppliers.