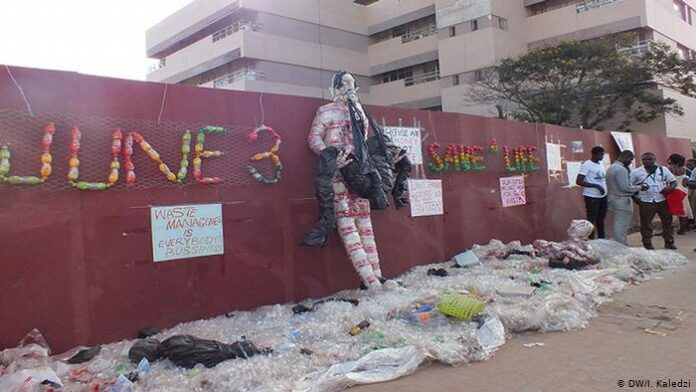 Victims of the 2015 June 3 disaster have sued some parastatals over their alleged complicity in the accident that happened to them.

“The victims and the OneGhana Movement have since through their lawyers, (A-Partners @ Law) and (Darko, Keli-Delataa & Co.), commenced a class action suit against Ghana Oil (GOIL), National Petroleum Authority (NPA) and the Accra Metropolitan Authority (AMA) for their complicity in the disaster,” the victims said in a statement.

According to victims, who are being supported by the OneGhana Movement, the various cash donations aside from the one given by the then Benin President, has not been given to them.

“The only funds received by victims to date are from a $200,000 donation by the President of Benin which the NADMO and AMA disbursed to them in June 2019. This begs the question; “Where are the funds that were donated to the victims, and why have they not been disbursed even five years after the disaster?

“Since 2017, the OneGhana Movement has taken on a legal project; the Justice for June 3 victims or the J4J3 campaign, seeking equitable compensation for the victims and officials being held liable for their actions and inactions that led to the avoidable flood and fire disaster.

“While the organisation acknowledges that the wheels of justice grind slowly, we do believe that the victims have endured significant trauma over the past five years and need to be adequately compensated to enable them afford a quality life and to restore faith in the justice system”.

June 3, 2015 marked a black day in the history of Ghana, as rainfall turned into a devastating fire and flood catastrophe. 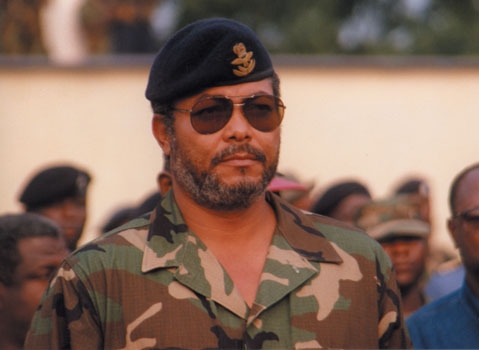