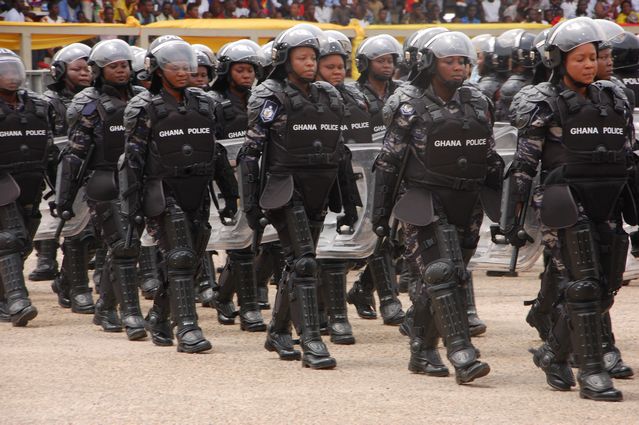 The Eastern Regional Police Command has deployed about one thousand Police personnel to provide security for the NPP Parliamentary Primaries in the Eastern region on Saturday.

The Deputy Public Relations Officer of the Police Command Sargeant Francis Gomado told Starr News “as we speak we have deployed our men already. This evening 3:00 pm we are going to give them briefing then tomorrow morning as early as possible we are going to dispatch them for the duty.

“As you know we have 27 Constituencies that are being contested for, 12 are to be acclaimed. So in all, we are deploying not less than 1000 men across the Constituencies in the Eastern region.”

According to him, special deployments have been made for four identified hotspots in the region.

“We have done our analysis and gathered intelligence. We have identified four major flashpoints; New Juaben South, Akim Oda, Akwatia and Nkawkaw. We have deployed men appropriately to take charge.”

The Deputy PRO said the Police will be the only body to provide security and no other group will be allowed. He, however, said other sister security agencies may come in as and when the need arises.

He called for effective collaboration between the Party and Security officers to ensure a peaceful election.

The ruling New Patriotic Party (NPP) will hold Parliamentary Primaries across the country to elect Parliamentary candidates for the 2020 polls. 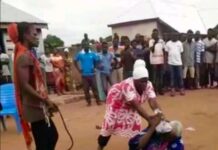 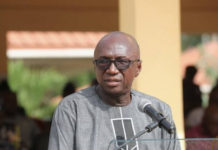