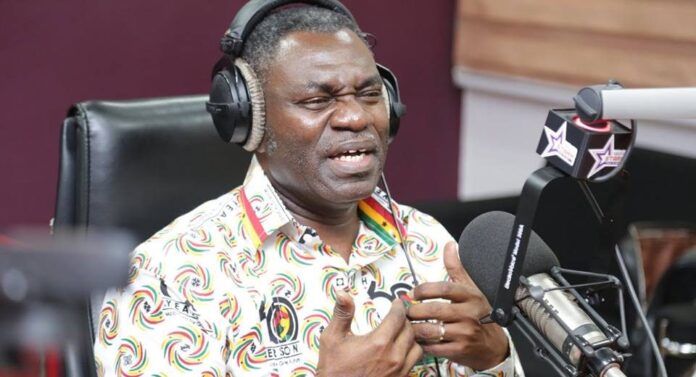 The defeated member of Parliament for the Oda constituency in the Eastern region, William Quaittoo, has blamed his defeat on Chiefs in his Constituency.

The chairman for the education committee in Parliament lost his bid to return to parliament in the primaries of the ruling party over the weekend to Alexander Akwasi Acquah.

Speaking to the media on Tuesday, Mr Quaittoo disclosed chiefs in his constituency have never hidden their dislike for him as a result of his tribe.

“There are several factors that come into play when you are looking for a candidate to represent a group. One key factor is the tribal sentiments and it played in my area and I thought that candidates will rise above that.

“I came from a very small area called Gyedem, only three polling stations and it is the only Abuakwa town within the constituency. Since 1992, nobody from the Kotoku land has been an MP before and they said now they want their own to represent them, they want a kotoku person to be an MP.”

“I know a number of Chiefs called some big men and said since 1992 we have not had our own son representing us and we want somebody to represent us…so they [Chiefs] won the seat.”

Meanwhile, the minority in Parliament has charged investigative bodies to probe the opulence that characterized the NPP primaries.