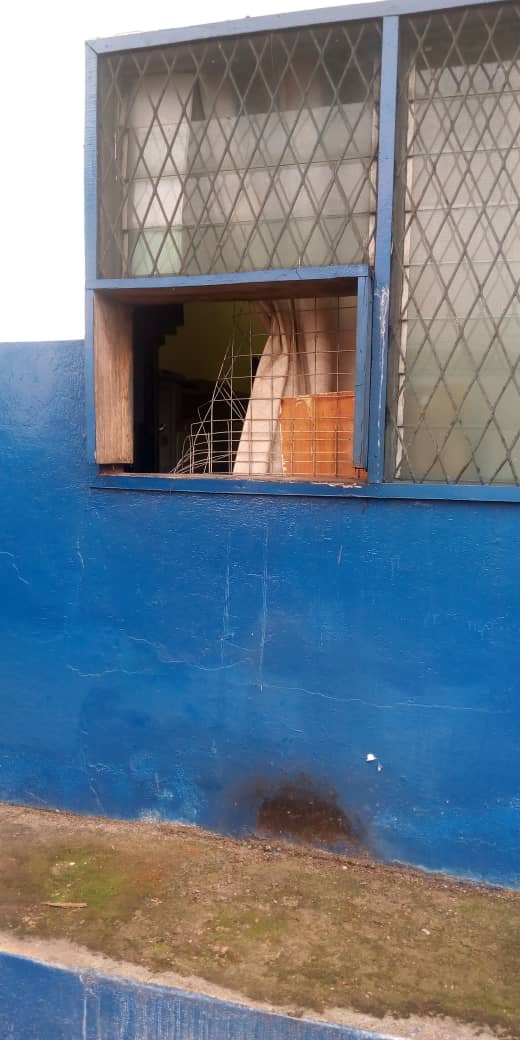 The Nima police station has been robbed by thieves, Starr News can confirm.

The thieves reportedly made away with valuable items including laptops, printers, television sets and other stationery in the Thursday dawn raid.

According to Starr News’ Michael Nsiah Otchere who has visited the scene, some officers also say their shirts which were hanging in the offices have been taken away by the bandits. 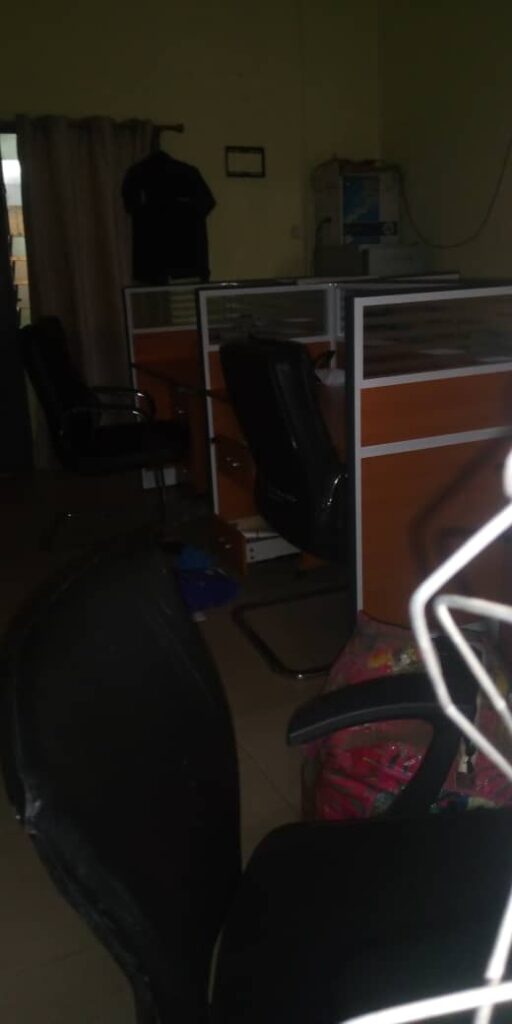 It is unclear how the thieves got access to offices of the police station as at least an officer is always expected to be at post.

No arrest has been made yet.