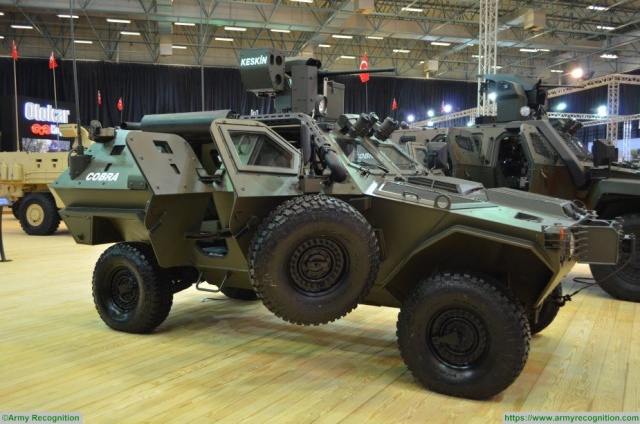 Government is seeking parliamentary approval to borrow a total of $166,120,000 for the purchase of armoured vehicles.

The three separate agreements were laid in parliament Monday and referred to a joint committee on Finance, Defence and Interior.

The first facility is between government of  Ghana (represented by the Ministry of Finance) and Israel Discount Bank Limited for an amount of Seventy-Four Million, One Hundred and Twenty Thousand United States Dollars to finance the supply of Armoured Vehicles to Government of Ghana. 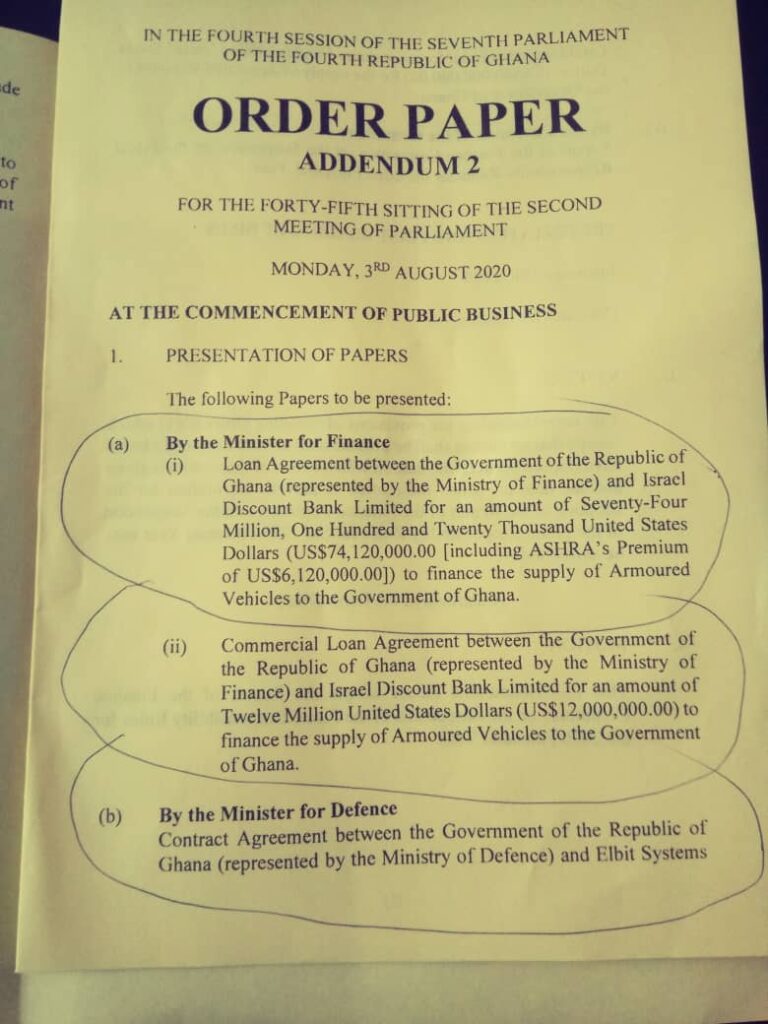 The House has also been requested to approve a Commercial Loan Agreement between Government of Ghana and the same Israel Discount Bank for an amount of $12million for supply of Armoured Vehicles.

The third and final facility is a contract Agreement between Government of Ghana and Elbit Systems Land Limited of Israel for an amount of $80 million for supply of Armoured Vehicles.

All the 3 facilities were laid by Defence Minister Dominic Nitiwul today.