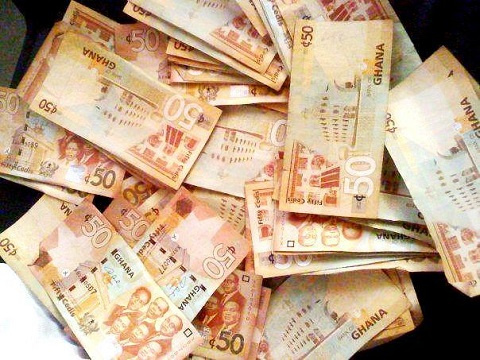 Mr Yaw Gyamfi the Executive Director of the Ghana Micro Finance Institutions Network (GHAMFIN) has welcomed government’s decision to pay all depositors of collapsed firms their locked up funds.

According to Mr Gyamfi, the decision by the government will help a lot of people to revive their businesses amid the COVID-19 pandemic.

The Government on Tuesday announced that it has released an amount of GHC3.5 billion to pay depositors of banks and microfinance which were collapsed.

“Notice is hereby given that with effect from Wednesday 16 September 2020, affected depositors may contact any branch of Consolidated Bank Ghana Ltd (“CBG”) the paying bank to access their newly created Cash accounts which were originally designated as Commercial Paper (Bond) accounts at the bank,” a statement from the Receiver said Tuesday.

Speaking on the Morning Starr on Wednesday, Mr Gyamfi said even though the government’s decision has come late it is a very welcoming news.

“It’s better late than never, so I think people will still have money to work with. It came to us as a joy because all the things we have been talking about are taking place because you had people coming into my office and asking why bonds?.

“We will go back to the receiver because if you say CBG, it’s not that you go to CBG, and then your money is paid. So we’ll clarify with the receiver which CBG branches we’ll be receiving the payment and then let our members know.”