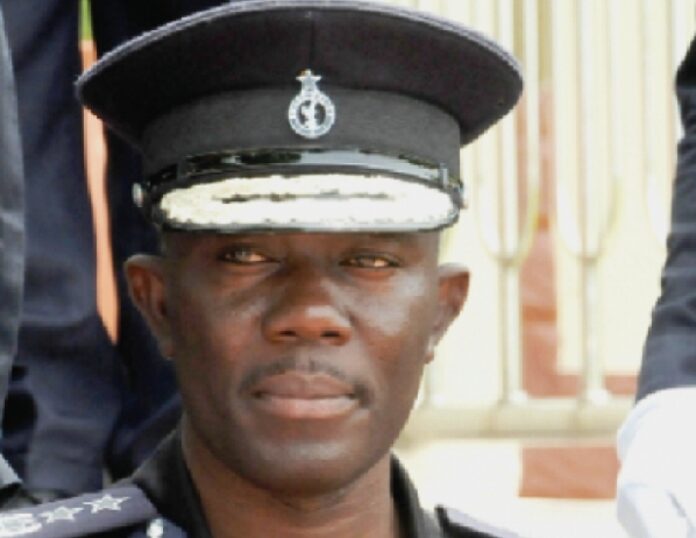 The police service has charged new recruits to dedicate themselves to supporting all police operations aimed at maintaining the peace of the country within the electioneering.

Recruits passed out in all police training schools with a parade held under strict COVID-19 protocols.

In the Ashanti region,183 personnel comprising of 130 men and 58 women, joined the service as constables.

These graduates formed part of a 1,183 churned out from all five police training across the country. For the first time, these five training schools held standardized examinations simultaneously. They were tried in high-risk operations, crowd control, counterterrorism, and special weapon tactics.

Director-general administration of the police service COP Dr George Akufo Dampare asked the personnel to keep off any act that will dent the image of the service in the course of their duties.

He said “it is true that we are not in normal times. You are the first to pass out in facemasks in the history of the police service. And more importantly, it’s unique in the sense that we have barely two months into the general elections and therefore you are unique in multiple ways.”

“This should prepare you as you go out there to deliver on your mandate of supporting your seniors to ensure that we continue to maintain the peace and stability of our beloved country.”

The over a thousand recruits across the country constitute the fifth batch of government’s agenda to recruit eight thousand men and women to beef up the staff of the police service. 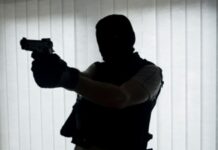