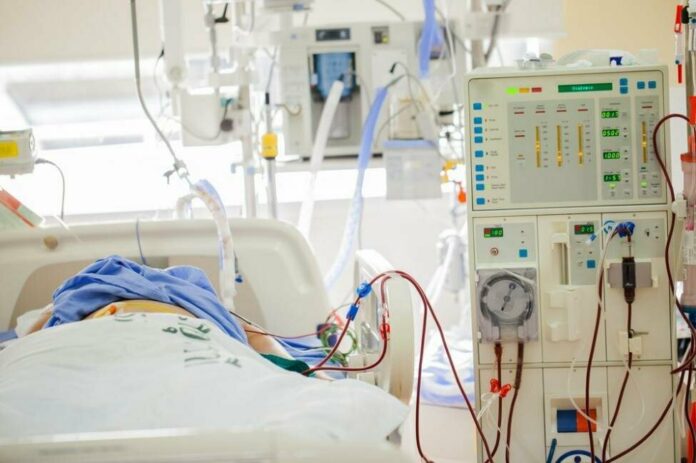 The dialysis Unit at the Effia-Nkwanta Regional Hospital in the Western Region has been shut down for almost a month now due to non-payment of consumables supplied to the unit.

In October 2019, the Effia-Nwanta Hospital entered an agreement with VAO engineering services to supply consumables to its new dialysis unit with a promise to pay after the supply has been made however that has not been the case.

Prior to the establishment of the dialysis unit at Effia-Nkwanta hospital, Kidney Patients on dialysis in the Western Region had to travel to either Accra or Cape Coast for dialysis.

This situation worsened their plight and also increased their financial burden having to do that once or thrice in a week.

The dialysis unit served as a huge relief.

For almost a month now, the plight of kidney patients in the Western Region has been worsened as they have had to travel again to the Central Region or Accra amidst risks and financial burdens

When contacted on phone, the supplier Van Amuzu confirmed the story to Emmanuel Ohene-Gyan saying “I have regretted entering into that agreement with Effia-Nkwanta, several attempts to get my money has not been successful meanwhile the facility was fully utilised”

When contacted on phone, Medical Director of the Effia-Nkwanta Hospital, Dr Joseph Kojo Tambil, conceded that the facility has been closed down due to non-availability of consumables but declined to comment on the hospital’s indebtedness. 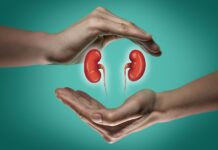 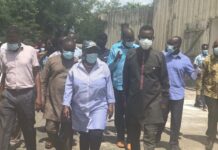 We’re coming after you – Western regional minister to ‘Galamsey chiefs’ 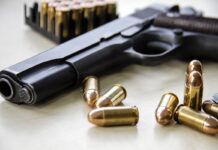