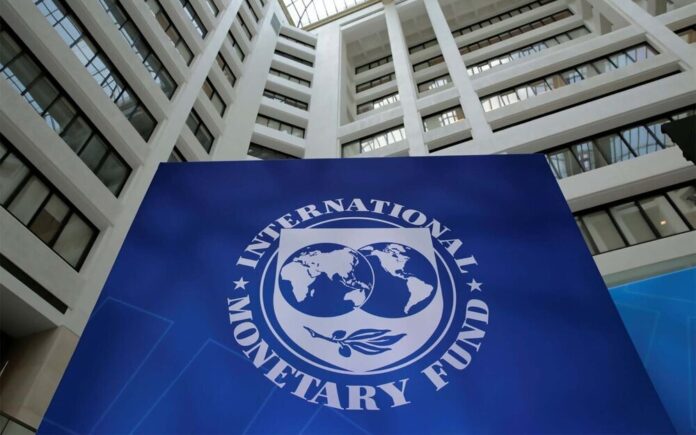 The International Monetary Fund (IMF) has debunked claims that Ghana has been classified as a Highly Indebted Poor Country (HIPC) based on data on its website.

A statement by the IMF indicated that the recent update of Ghana’s debt-to-GDP ratio has NOT triggered any decision or action by the institution.

The response follows claims on Social Media on Tuesday that Ghana had been reclassified as a Highly Indebted Poor Country.

But according to the IMF, any such interpretation may be flawed or deceptive.

Read the full statement from IMF below.

We have been made aware of (social) media reports stating that Ghana has recently been added to the list of Heavily Indebted Poor Countries (HIPC) by the International Monetary Fund (IMF). As a result, we would like to provide the following clarifications:

We would like to take this opportunity to encourage you to seek clarification before giving credence to rumor involving the IMF in Ghana. We reserve the right to issue a public statement to make such clarifications as needed.