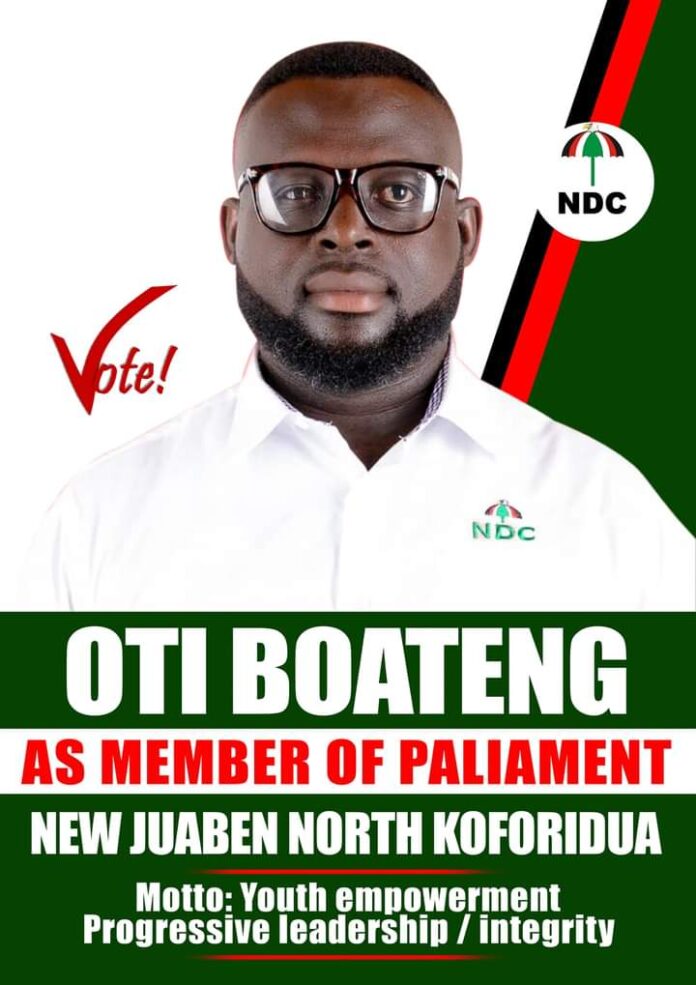 The cause of death is not known but Starr News is reliably informed he was not well weeks to the NDC primaries but recovered and was carrying out a house to house campaign before his passing.

His death has come as a shock to the party as some Constituency Executives told Starr News that they had discussions with him on Tuesday on plans to file his nomination form at the electoral Commission office on Thursday ahead of the deadline.

Sampson Oti Boaten defeated a former Municipal Chief Executive (MCE) for West Akim in the Rawlings regime, Emmanuel Kwaku Asante, by 316 to 229 during the NDC Primaries last year to emerge the Parliamentary candidate .