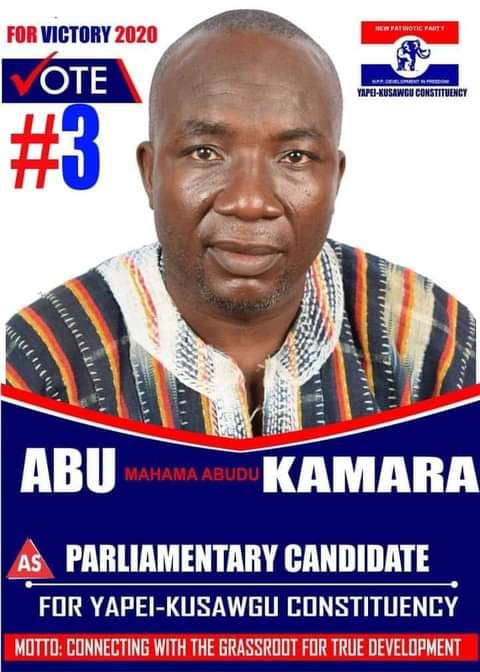 The Parliamentary Candidate for the ruling New Patriotic Party in Yapei-Kusawgu in the Savannah Region Abu Kamara has died in a car accident.

Reports say the politician died with two others in the accident which occurred at Datoyili Police Barrier near Tamale in the Northern Region Friday night.

At least two other Parliamentary candidates in this year’s polls have died over the last two weeks.

On Thursday, there was one-week observation for the passing of the Mfantseman Member of Parliament who was killed by suspected robbers, while the NDC has also lost a candidate in the Eastern region.