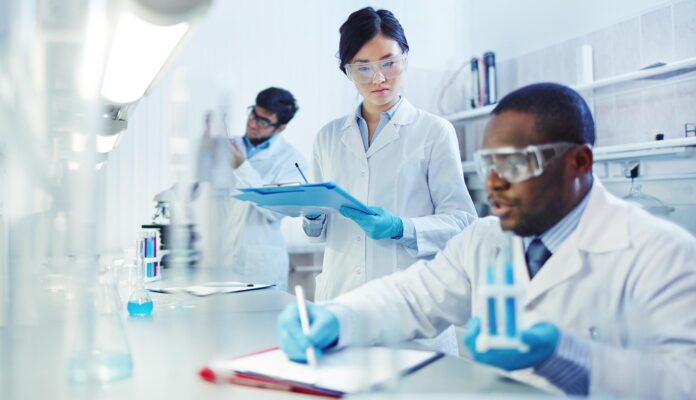 Israeli scientists say they have managed to not only successfully stop the biological ageing process but to reverse it, using only oxygen.

The study, a collaboration between Tel Aviv University and the Shamir Medical Center, administered high-pressure oxygen in a pressurised chamber and said it reversed two processes relating to ageing and illness.

Using hyperbaric oxygen treatments (HBOT) on ageing healthy adults, the researchers found the shortening of telomeres (chromosome ends) and the accumulation of old and malfunctioning cells in the body could be reversed.

That is, the adults’ blood cells actually grow younger as the treatments progress.

Some 35 adults over the age of 64 took part in the study and were given HBOT for 90 minutes a day, five times a week for three months.

The study was published in Aging magazine on November 18.

Shai Efrati, a professor at Tel Aviv University who runs the Aviv Clinics in Florida, told The Jerusalem Post the study indicates that the cellular basis for the ageing process can be reversed.

Today telomere shortening is considered the ‘Holy Grail’ of the biology of ageing,” he said.

“Researchers around the world are trying to develop pharmacological and environmental interventions that enable telomere elongation. Our HBOT protocol was able to achieve this, proving that the ageing process can in fact be reversed at the basic cellular-molecular level.”

The study, Efrati said, “gives hope and opens the door for a lot of young scientists to target ageing as a reversible disease”.

His partner at the Shamir Medical Center, Chief Medical Research Officer Amir Hadanny, said interventions such as lifestyle modifications and intense exercise have shown “some inhibiting effect on telomere shortening”, but the hyperbaric oxygen treatment is more effective.

“In our study, only three months of HBOT were able to elongate telomeres at rates far beyond any currently available interventions or lifestyle modifications,” Hadanny said.

According to the study, the physical changes were equivalent to how the participants’ bodies were at the cellular level 25 years earlier.

“We are not [just] slowing the decline – we are going backwards in time,” Efrati said.