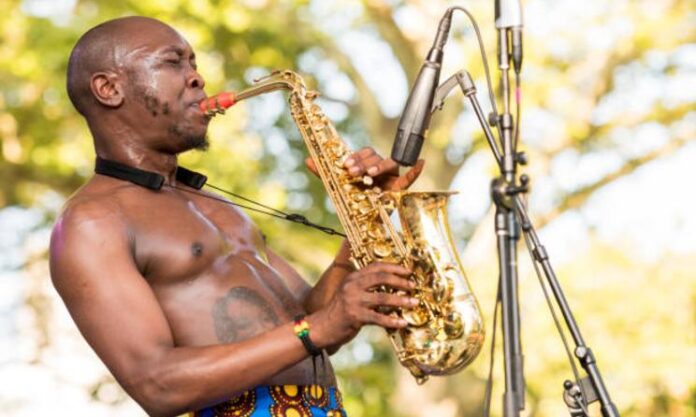 The #Endsars protests in Nigeria may have been halted by the strong action taken by army and police, but many activists are not relenting.

The widespread anger has prompted many prominent cultural icons to take action.

This includes the music star Seun Kuti, whose late father Fela Anikulapo Kuti was a leading voice calling out politicians in Nigeria from the 1970s to the 90s when he died.

Seun has taken up the #EndSars cause and this week announced the revival of his dad’s political party, the Movement of the People, as part of his drive to call for better governance in the country, as well as an end to police brutality.

He told the BBC’s Focus of Africa that the movement will capture the energy of the Nigerian people politically.

He said the coalition will articulate issues politically beyond the #EndSARS protests.

“We have plans on how to engage people. This was just our first meeting with the people. We have other plans because the main agenda of MOP is to erase the elitist way in which politics have been done here where the rich people gather somewhere and expect the people to go to them. The MOP is going to go to the people,” he said.