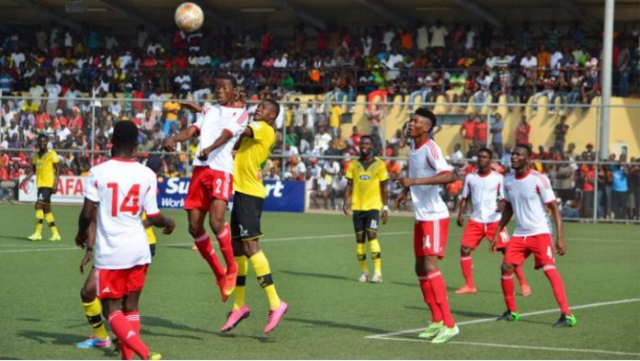 Former king Faisal defender Habib Mohammed has refuted claims that Ghanaian players are womanizers. Players in general especially in Ghana are mostly seen as people who hop from one woman to the other.

In recent years in Ghana, quiet a number of players have seen thier marriages crushed due to what many believe is down to womanizing on the part of these players. But the former King Faisal and Black Stars defender who was one of the few local players to play at Ghana’s maiden world cup appearance insists local players in the game are not womanizers as some people see them but rather they flirt with food vendors to survive due to the meager salaries they receive.

“I want to make it clear to you now that what people have been saying ,players are womanizers and they jump from one woman to the other,it’s not true”
“Most of these local players do such things because of their stomach “Habib Mohammed told Starr Sports.

Habib Mohammed was a member of Ghana’s squad at its maiden World Cup appearance in Germany in 2006.