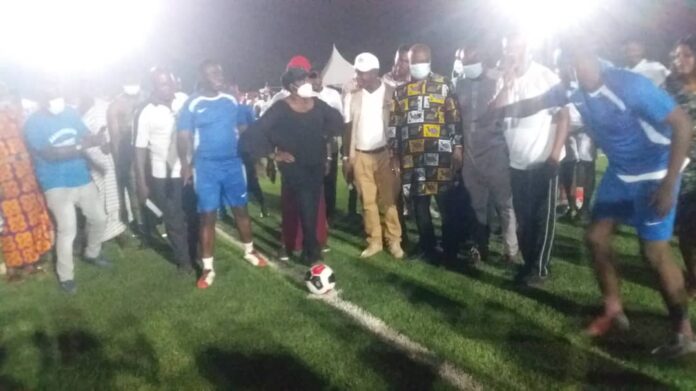 The Member of Parliament for Asokwa with support from officials of the Ghana National Petroleum Corporation (GNPC) have handed over an ultra modern astro turf to the Asokwa Municipal Assembly.

The project executed within a year will serve members of the Atonsu and Agogo and it’s surrounding communities.

Handing over the project at a colourful ceremony at the Atonsu MA School, Patricia Appiagyei, MP for Asokwa urged the Asokwa Municipal Assembly to take good care of the facility. 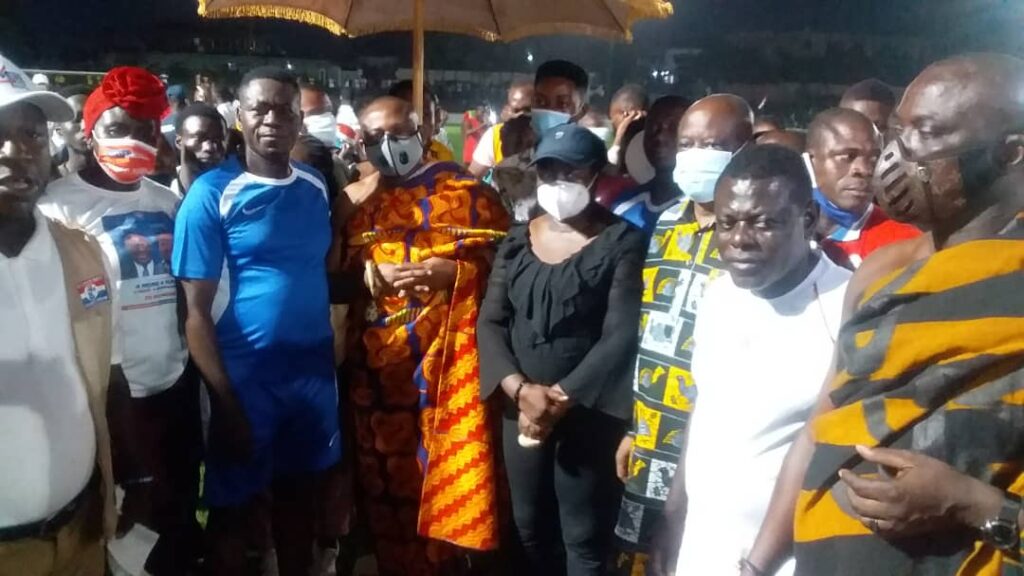 She noted the important role sports and entertainment play in youth development and urged the youth to take advantage of the pitch and push up their talents in football.

MUNICIPAL HEAD:
On his part, Chief Akwannuasah Gyimah, Municipal Chief Executive for Asokwa assured the MP and the GNPC Foundation of a strict maintenance culture.

This, the MCE said would ensure that the facility is well kept and used for the time allotted to last. 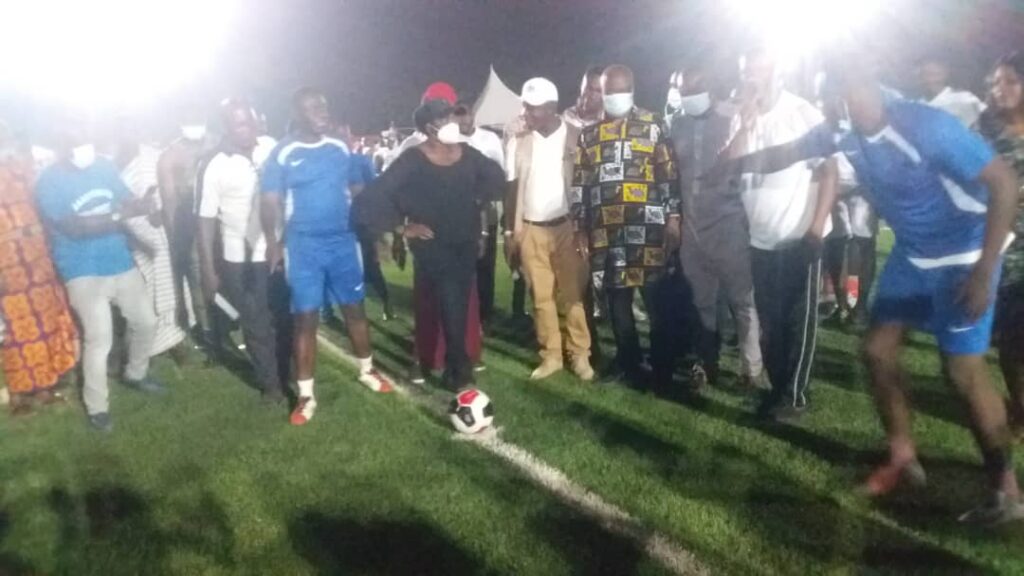 Chief Akwannuasah also promised to ensure a periodic monitoring of the facility and pitch.

He asked the youth to use the pitch to train and develop the talents they have in football so as to make a profession out of same.

OTHER SPEAKERS:
Nana Adarkwa Gu-Ayeboafoh, Chief of Atonsu thanked the MP for lobbying for the project.

He said such projects help to develop communities in the area of talents unearthing.

The Chief asked the Assembly to take good care of the facility and ensure it lasts long.

Dr Kwame Kyei, CEO for Unity Group of Companies and Board Chairman of Asante Kotoko commended the MP and GNPC for the project. 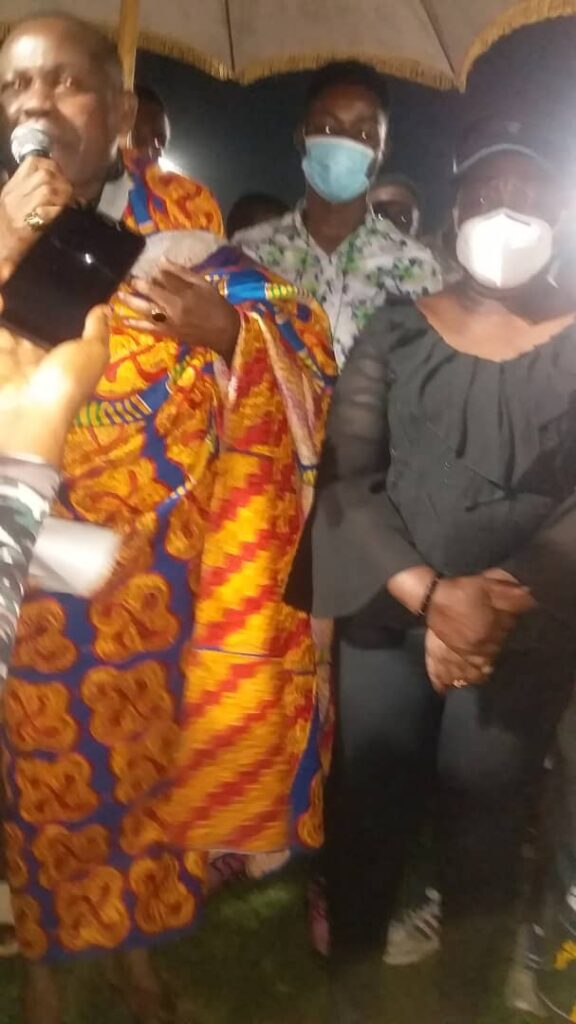 He asked that the Foundation to extend the project to other communities in Asokwa to ensure the youth in those areas also have access to develop their footballing skills.

Present at the handing over ceremony were the constituency executives of Asokwa NPP and many other identifiable youth groups in the Asokwa Municipality.