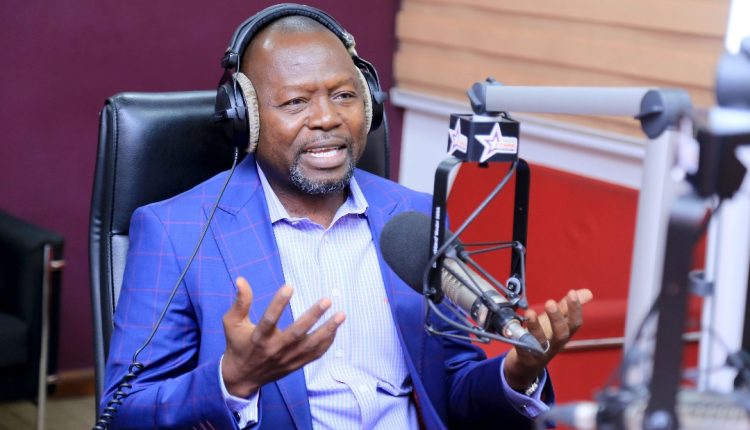 Lawyers of former President John Mahama have expressed concerns about the Supreme Court dismissal of their motion seeking permission to elicit answers to some 12 interrogatories from the Electoral Commission (EC).

On day two of the election petition hearing, lawyers for the petitioner led by Lawyer Tsatsu Tsikata were asking the EC to answer among other questions if the National Communications Authority (NCA) played any role or facilitated in any way, the transmission of the election results to its headquarters.

Mr Mahama also wants to know how the Chairperson of the EC, Jean Mensa, arrived at the figures she used in declaring candidate Nana Akufo-Addo as the winner of the 2020 presidential poll.

According to the petitioner, the interrogatories were critical as it would help the apex court determine the authenticity of the results that saw the NPP presidential candidate, emerging as the winner of the 2020 polls.

But, the Supreme Court refused the request on grounds that no relevance has been raised regarding the grant of the request.

The court also said the issue raised were discretionary in nature and therefore refused the request.

Spokesperson of the petitioner and former Deputy Attorney General Dominic Ayine after the court sitting said the decision of the apex court is surprising and that the petitioner will request for the full ruling to advice themselves.

Though the motion was directed at the EC who is the 1st respondent in the matter, lawyers of the 2nd Respondent said the petitioner has no case and only sought to delay the matter before the court.

The petition, filed by the National Democratic Congress’ candidate, Mr John Dramani Mahama, is challenging the Electoral Commission’s declaration of the New Patriotic Party’s Nana Addo Dankwa Akufo-Addo as winner of the election, held on December 7, 2020.

Meanwhile, the matter has been adjourned to Wednesday, January 20 after the lawyers have been ordered to file the issues for trial by 9am.

Hearing starts at 9:30am on Wednesday.