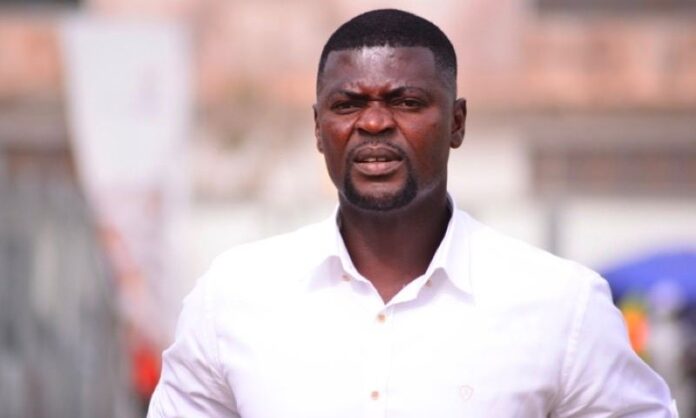 Head coach for Ghana premier side Medeama SC, Samuel Boadu, has resigned from the club after their victory against eleven wonders Wednesday.

According to unconfirmed reports, the young gaffer is heading to Accra hearts of oak.

He was appointed as the head coach for Medeama in 2017.