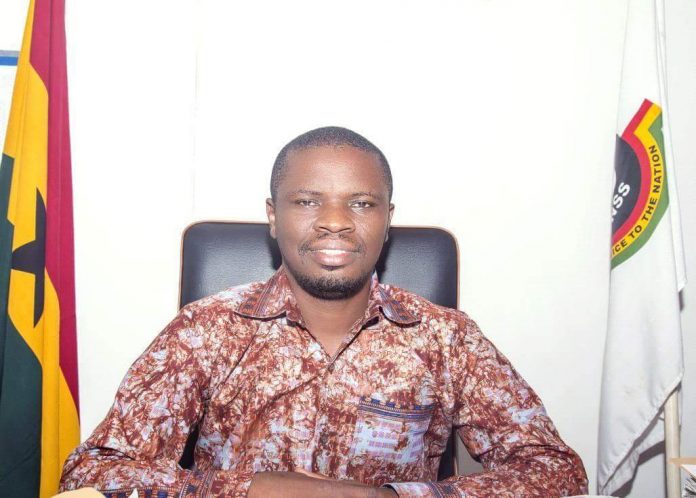 Youth and Sports Minister-Designate Mustapha Yussif says government take advantage of the 2023 African Games to establish a University for Sports Development in Ghana.

He said the university will help uplift the image of sports by training athletes and sports personalities such as referees in the country.

“We are going to put up an Olympic Village, which will include facilities that will serve as the University for Sports Development after the African Games ends,” he said.

According to him, this facility will be the first in West Africa and second in Africa as a whole.

Speaking before the Appointments Committee during his vetting, he noted “government is committed to hosting the best African Games in this country”.

He further disclosed that plans are far advanced to revive the Sports College in Winneba.

“Government is in the process of reviving the Winneba Sports College to meet international standards and bring in modern facilities to help reach the intended purpose of setting up the facility”.

Work on the said facility is however yet to commence.