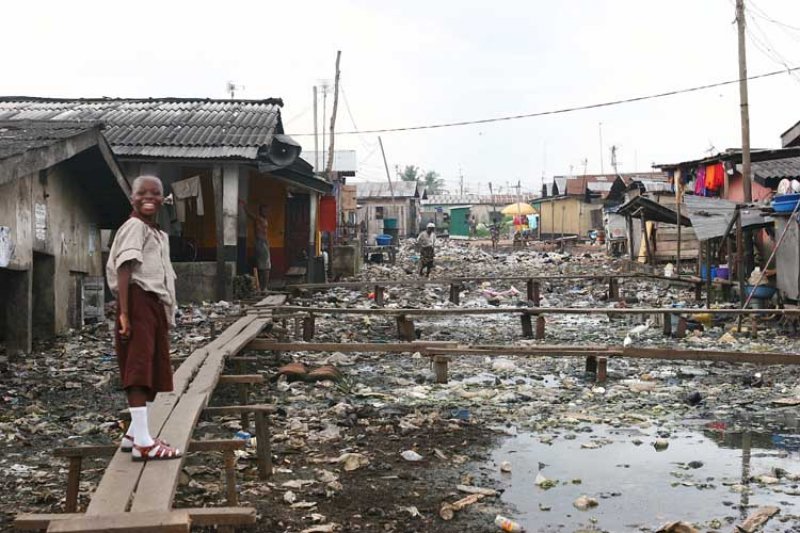 The Coalition of NGOs in Sanitation (CONIWAS) says the recently-announced sanitation tax by the government would burden the people it intended to help.

It added that the additional taxes will make life difficult for Ghanaians, but it, however, is a necessary evil since sanitation issues have to be tackled.

Caretaker of the Finance Ministry Osei Kyei Mensah Bonsu during the 2021 budget reading last Friday, March 12 announced that to generate funds to curb the country’s sanitation problems, the “government is proposing a Sanitation and Pollution Levy (SPL) of 10
pesewas on the price per liter of petrol/diesel under the Energy Sector Levies Act
(ESLA).”

Speaking to Francis Abban on the Morning Starr Monday, Vice Chairman CONIWAS Atta Arhin indicated that the new policy would only be worth it if it was managed well.

He said “once you introduce more taxes, it burdens the poor people you’re trying to help. I think the additional taxes will make life difficult for the people, especially in this era. However, we have to sacrifice to improve sanitation in this country.”

He further noted that “if we want to engineer and improve our landfill sites, I’m for the sanitation tax. With open defecation alone, we’re talking about 22% of Ghanaians practicing it and this can’t go on.’

“The sanitation tax is going to be painful but if it’s managed well, it will be worth it,” he added.