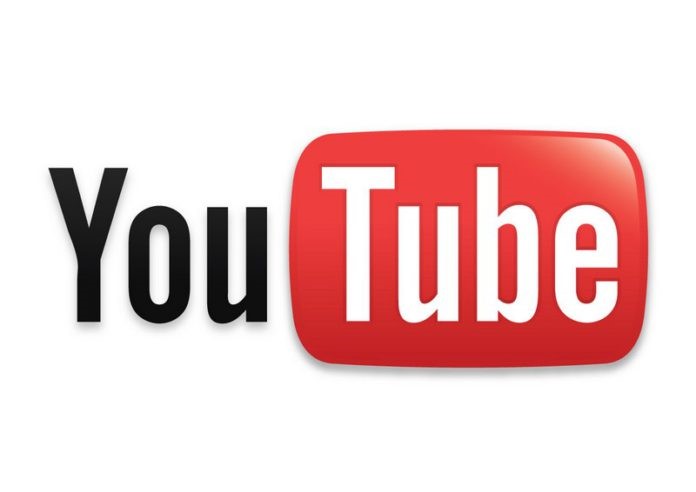 YouTube is set to start deducting taxes from creators outside of United States (US) on the earnings they generate from viewers in the US.

The new policy will begin as early as June 2021, the Google-owned company said in an email to creators.

YouTube has also asked creators to submit their tax information in AdSense “to determine the correct amount of taxes to deduct.”

The changes apply to all creators outside of the US, including the ones in India. However, there won’t be any similar tax deduction for creators living in the US.

On the support page, YouTube said that its parent company Google has the responsibility under Chapter 3 of the US Internal Revenue Code to collect tax information, withhold taxes, and report to the Internal Revenue Service when a creator earned royalty revenue from viewers in the US.

This has resulted in the implementation of the new tax requirements for YouTube earnings.
“If any tax deductions apply, Google will withhold taxes on YouTube earnings from viewers in the US from ad views, YouTube Premium, Super Chat, Super Stickers, and Channel Memberships,” the company said on its support page.

YouTube has informed creators about the update and has asked them to provide their tax information in their AdSense account as early as possible.

If a creator isn’t able to provide the information by May 31, the company said that it might need to deduct up to 24 percent of their total earnings worldwide.

However, if a creator has provided their tax information, there will be a withholding between 0–30 percent on the earnings they generate from viewers in the US.

The withholding rates notably depend on whether the country of the creator has a tax treaty relationship with the US. This means that there will be variation in the deduction of taxes for creators in different countries.

Specifically for India, the withholding rate is set at 15 percent of the total earnings a creator gets from viewers in the US.

YouTube has created a video to explain the change and help creators provide their tax information. The company has also tweeted the new rules through its local social media channels.

Many creators are criticizing YouTube for the tax deductions planned — given the fact that the company already takes a cut of revenue from the ads it serves on the platform.
The change is also believed to largely affect small creators who don’t have millions of subscribers to attract sponsors for native advertisements.

When reached out to for a response to the criticism from creators, a YouTube spokesperson told Gadgets 360 that the changes are aligned with the US tax law.

“Under US tax law, Google is required to withhold taxes when non-US creators earn income from viewers in the US. We are asking creators to submit relevant tax information to determine whether any US withholding taxes apply and where applicable, we will withhold US taxes from creators’ earnings beginning later this year,” the spokesperson said in an emailed statement.

YouTube offers monetization to creators under the YouTube Partner Programme that requires creator accounts to have at least 4,000 public watch hours in the last 12 months and over 1,000 subscribers.

However, last year, the company updated its terms of service to make way for running ads on videos created by small creators who aren’t a part of the YouTube Partner Programme and aren’t generating any direct earnings from the platform.

That move also invoked some anger among creators who weren’t generating any Google AdSense revenues.