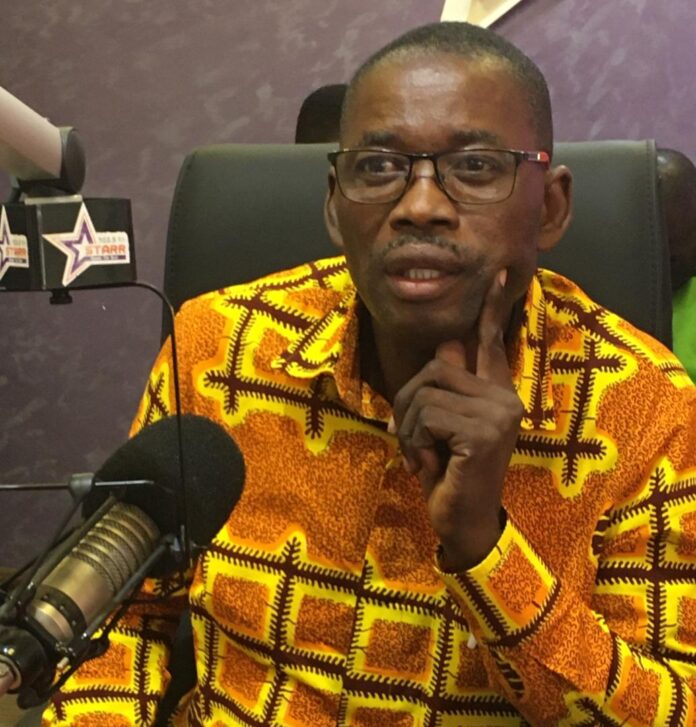 The Member of Parliament for Wa West Peter Toobu has bemoaned what he says is the glorification of ill-gotten wealth in Ghana.

It comes on the back of the killing of a ten-year-old at Kasoa by some teenagers. Police say the teenagers allegedly killed the minor for money ritual.

A fetish priestess who was contacted by the young boys is facing prosecution. The development has sparked public conversation on the seeming ‘get rich quick’ syndrome among young Ghanaians.

Speaking to Francis Abban on the Morning Starr Monday, the former Police officer said the incident at Kasoa is a reflection of what the Ghanaian society has become.

“It’s just an opening for us to have a conversation and dig deeper because the rot might be deeper than what we’re seeing. If you look at the Kasoa teen killing as a single matter, you’d be making a mistake. Ghanaian society glorifies ill-gotten wealth. As long as you’re rich and a bit philanthropic. These young boys are telling us what our society has become. They’ve just played out who we are,” he told Francis Abban on the Morning Starr Monday.

The Ofaakor District Magistrate Court on Tuesday remanded into police custody the two teenagers who allegedly killed a 10-year-old boy last Saturday at Coca Cola, near Lamptey Mills in Kasoa

They are to reappear on April 20, 2021, reports Graphic Online’s Emmanuel Bonney who was at the court Tuesday morning (April 6, 2021).

The court was presided over by Her Worship, Mrs Rosemond Vera Ocloo. 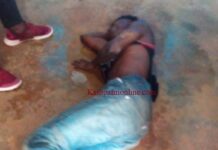 C/R: One killed, 9 injured after youth and ‘fraudsters’ clash at Assin Bereku