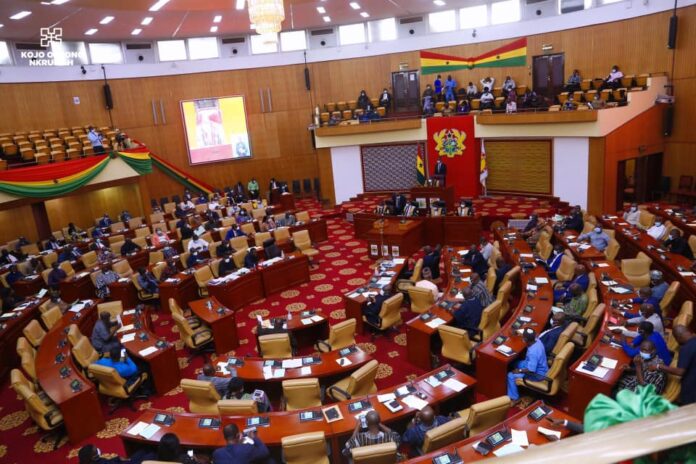 The African Center for Parliamentary Affairs has demanded an end to what they call excessive politicization in parliament to help end the cycle of MPs failing to hold governments accountable.

This follows comments by the minister of parliamentary affairs Osei Kyei Mensah Bonsu blaming the attrition rate on the inability of the legislature to hold the executive accountable.

Speaking to Starr News, Executive Director of the Center Dr Rashid Draman said “attrition is only one part of its affairs. Often it’s just perhaps you could have good percentages, it’s just a minor part of it and then the biggest one is where you have to put your finger and that is what I call the human element.”

He added, “often what has been done in this country as well in many countries is when within the compacted guide, they take a decision and the kind of policy provision that members of parliament may take are guided in a compact, that shows that you have to balance the interest of the constitution, the nation, party, and your personal interest are kept in balance in taking decisions.”

He went on “if we are able to solve that then I think attrition or not, all parliaments will support much better.”