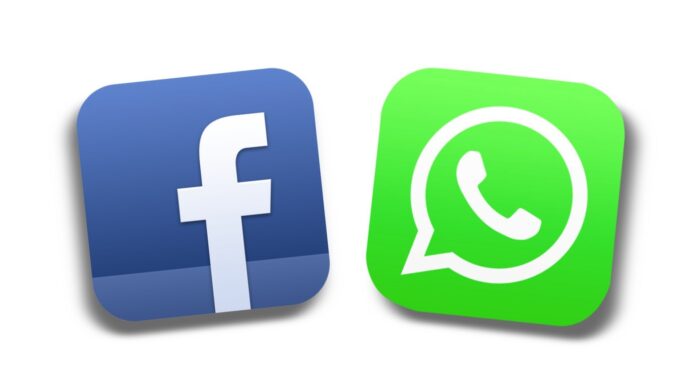 Argentina’s government has ordered social media giant Facebook to halt the use of its new data use policy that allows it to harvest information from its WhatsApp user, it said on Monday.

According to an official statement, the suspension of the policy will last up to at least six months, with an aim to avert “the abuse of a dominant position through its social media: Facebook, Instagram and WhatsApp,” since the country’s Secretary of Internal Trade previously highlighted that 76 percent of smartphones in Argentina use WhatsApp.

In parallel, the country’s national agency protecting private user data and access to public information will be conducting a thorough investigation into the instant messaging app as well as its new data use policy.

Earlier this year, WhatsApp sparked global outrage after announcing a controversial privacy update which many users found to be too intrusive.
Under the terms of the new policy, Facebook will be able to collect users’ data from the app such as their phone number, email address, contacts, location, device ID, user ID, advertising data, purchase history, product interaction, payment info, crash, performance, and other diagnostic data, customer support, and metadata.

The update required users to either consent to the new data-use policy or risk losing access to the app, triggering a hailstorm of worldwide backlash with millions of users switching to other more private messengers such as Telegram and Signal. To the extent where, Turkish President Recep Tayyip Erdogan ordered members of his staff to switch to Turkish instant messaging app BiP.
The Argentinian watch dog added that funneling user data from WhatsApp to parent company Facebook will allow it to build a repertoire of user information “at a level that other companies cannot replicate.”

The government body also highlighted that the “huge asymmetry between the users and WhatsApp” would force most users to accept the new terms and conditions giving the social media titan unparalleled volumes of information.

It expressed concern for the potential to exploit users and exclude competitors and said ultimately that could affect “general economic interests.”

Argentina joins the ranks of other countries such as Turkey, Germany, South Africa, India, Brazil, and the U.S. who have also taken similar measures to bar data sharing between Facebook and its subsidiary WhatsApp.