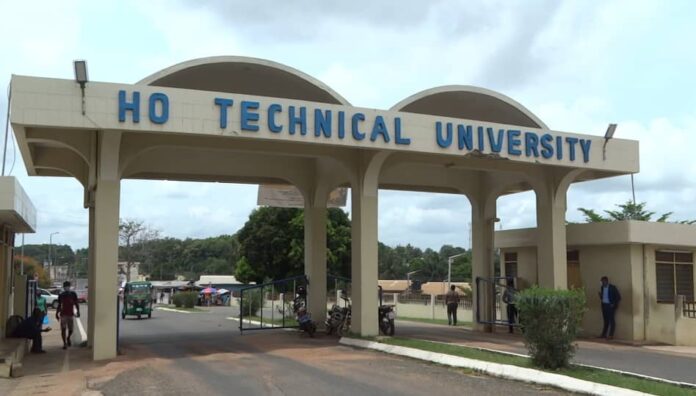 The Ho Technical University has officially signed an agreement with the Design and Technology Institute (DTI) to support the training of thousands of Ghanaian youth in Technical and Vocational Training and Education (TVET).

The partnership will lead to the enhancement of the University’s TVET curriculum with the inclusion of DTI’s Precision Quality training, the upskilling of instructors and academic faculty to prepare students for the job market.

The initiative forms part of a three-year ‘Transforming Youth TVET Livelihoods for Sustainable Jobs’ -a partnership between Design and Technology Institute and the MasterCard Foundation, as part of the Foundation’s Young Africa Works strategy in Ghana.

Speaking at a short ceremony held on the University campus on Thursday, 29 April, CEO of the Design and Technology Institute, Constance Elizabeth Swaniker called on industry players to work closely with the University to ensure that the gap between industry and academia is closed.

She said, “…I will like to use this morning’s ceremony to send a very strong signal to industry that the only way we can close the gap which exists between industry and academia is to change the narrative and what I would like to see is the industry working closely with the University to adopt the other workshops, to brand these workshops and equip it fully to an industry standard for use of students.”

The DTI CEO lament that some graduates join the industry without the requisite skills to the extent that the competence of their institutions is questioned. 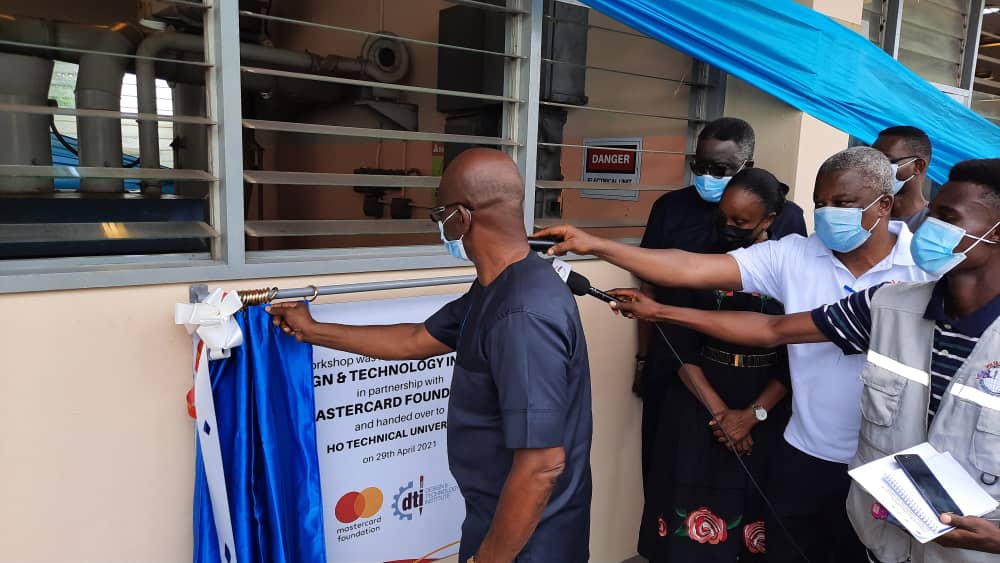 She believes the enrollment of the Precision Quality training would not only equip students with the needed skills for the job market but would be the best solution to the rising unemployment rate in the country.

She noted further that the recent attempts to commence commercial operations at the Ho Airport mean that the choice of the Ho Technical University to roll out the implementation of the PQ curriculum is strategic.

The Vice-Chancellor of the University, Prof. Ben Honyenuga believes that the partnership with DTI would improve the overall competitiveness of the Ghanaian industry by providing competent training for students who transition into the job market.

Prof. Honyenuga noted that the inefficiency of some graduates on the job market has raised serious debates between industry and academia over the years.

“Arguably, critics of our tertiary educational system are of the view that most universities within the sub-region should be blamed for poor preparation for the world of work since they usually lack the requisite skills and proficiency to function effectively on the job after completing their study program. We are also blamed as universities for contributing to the proliferation of unemployment in the country.”

This according to Prof. Honyenuga is imposing financial commitments and other related costs upon organisations to restrain new employees to function effectively -a phenomenon that has caused a serious debate of blame game between academia and industry.

To change the narrative, Prof. Honyenuga called on industry to join hands with Technical Universities across the country in enhancing skills through the Precision Quality program aimed at changing the unemployment situation in the country.

Prof. Honyenuga believes that any of such collaborations would further improve the socioeconomic development of the country.

DTI’s Precision Quality curriculum, has carefully been designed to equip young people with the skills required to better transition into the world of work.

The program is expected to provide 40,000 direct and indirect job opportunities for young people in Ghana.

Under the partnership, DTI with support from the MasterCard Foundation, handed over two refurbished ultra-modern TVET workshops equipped with state-of-the-art precision hand tools to the University and the Kwanesco Engineering Company to ensure students and instructors receive hands-on experience in Precision Quality training.

The Ho Technical University is the first TVET institution to roll out the implementation of the Precision Quality curriculum, following a ‘Train the Trainer’ workshop organized in March and April of this year with 12 Academic and Business Scale Advisors from Ho, Kumasi and Accra.

The PQ curriculum consist of five training modules, including: Change to Grow, Process Integration, People and Team Development, Health and Safety in the Workplace, and Managing Quality and Customer Relations. 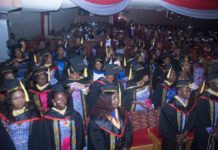 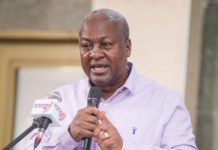