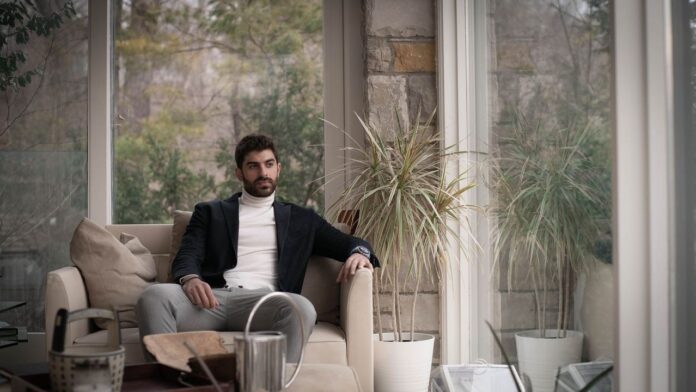 Entrepreneurial success is coveted by many yet achieved by few. Nick Kozmin is a leading entrepreneur who established himself as an industry leader. He shares his story on how committing to being first, pursuing excellence, and focusing on one thing is essential in today’s distracting world.

You can be average or aim to be the best. That gives you grit and determination to succeed and live the life that is worth looking back at in the end,” says Nick Kozmin. Kozmin built his business empire from the ground up. According to him, the secret to success lies in your motivation and ability to stay focused on your long-term goals. Today Kozmin has dedicated his life to empowering and educating budding entrepreneurs to build successful businesses.

Kozmin studied engineering and physics at Queen’s University in Canada. In order to pay off his student loan debt, he started working as a door-to-door salesman. For many, that’s an unpleasant job, but Nick tackles every challenge he encounters. Within a month to become the top salesperson in the whole organization. When we asked Nick, what stood behind his grit and motivation, he shared: “Being in the competition is something that drives me. I want to win. I want to win big every day. It is just a commitment to being first in whatever I do. That’s what makes things happen.”

Nick Kozmin hired his own door-to-door sales team and grew the business quickly to 3000 customers in just two years. In 2014 Nick started an internet consulting company Salesprocess.io, where he teaches the skills, he encountered selling door to door and speaking to hundreds of people every single day. The company grew exponentially in a short period and currently has under the hood more than 2000 customers all over the world. This includes tech companies, marketing agencies, SaaS, and other internet-based businesses.

Make a commitment to being first in whatever you do, and you will create a process for achievement that helps you win bigger and better than you ever imagined was possible for you.