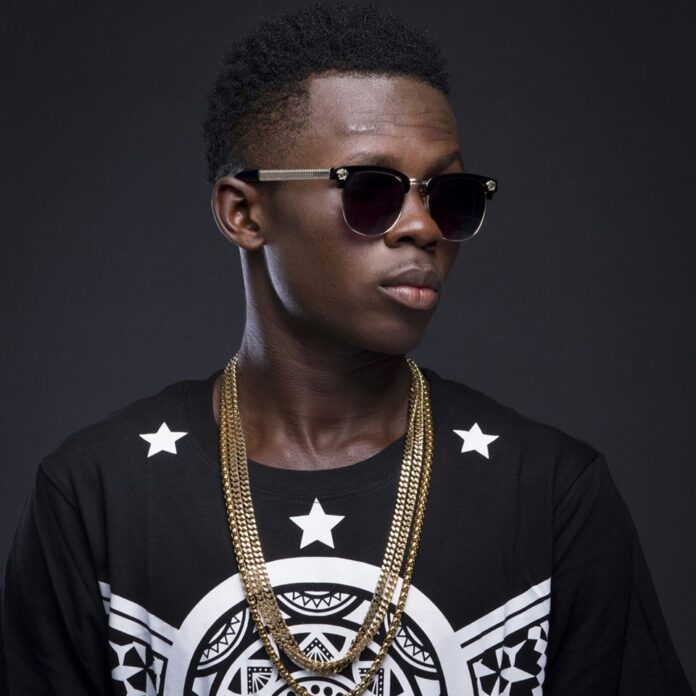 Ghanaian rapper Strongman is out with a new song ‘FixIt’ to add his voice to the impending social media campaign #FixTheCountry.

Strongman’s ‘FixIt’ points out some of the concerns raised by the #FixTheCountry advocates and prompted government leaders to work on providing results to ease the pressure on the citizens.

According to lyrics from the song, he stated that although governments have made promises to the people countless times, they have failed to fulfill many of those promises.

Strongman also talks about other issues including unemployment, bad roads, increase in road accidents, among others.

He stressed the need for politicians to serve the citizens by honoring their campaign promises.