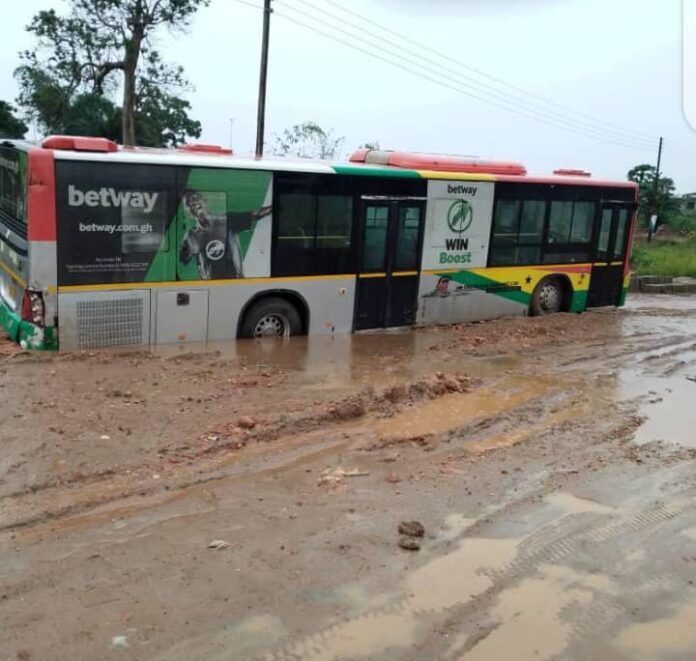 The National Democratic Congress (NDC) in the Volta region has called on the government to ensure that internal roads at the University of Health and Allied Sciences are given the needed attention as soon as possible.

The call from the NDC which is contained in a press statement issued by the party is in reaction to the poor nature of the University’s roads which have become terribly unmotorable since the start of the rains in March this year.

The release signed by the regional communications officer, Kafui Agbleze noted that the current state of the roads is affecting academic work among many other important projects.

“The UHAS roads are pathetically inaccessible for the students and lecturers, especially in this rainy season. A few days ago, the Metro Mass Transit that conveys students to lectures got stuck in the mud so were other vehicles that ply the roads on the University campus,” the statement read. 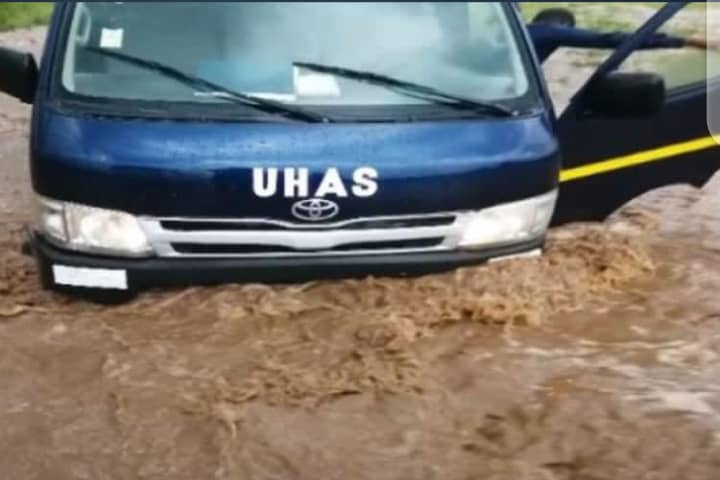 “The roads in their current state are pathetic and quite ironic that even though 2020 was declared year or roads by President Akufo-Addo, little or nothing has been seen as far as road construction in the Volta region is concerned,” the statement added.

The NDC also observed that “These roads need to be constructed for several reasons, among them is the fact that UHAS is being used as the Covid-19 testing centre for Volta, Oti and parts of the Eastern region. So, therefore, the poor nature of these roads makes it particularly difficult for vehicles to bring Covid-19 samples from health facilities within these regions to the testing centre.”

The NDC also noted that their call resonates directly with similar calls being made by traditional authorities in the region who are demanding better roads.

In September 2020, President Nana Addo Dankwa Akufo-Addo cut sod for the construction of the 5.3km internal UHAS roads which link various facilities on campus to one another and the University community to the main townships of Ho, Sokode and Adaklu.

It is however noteworthy, that work has not progressed on these roads as expected.

A week ago, some students of the University took to social media in a campaign with the hashtag, #FixUHASroads to draw the government’s attention to the daily struggles they go through just to connect to the various facilities on campus.