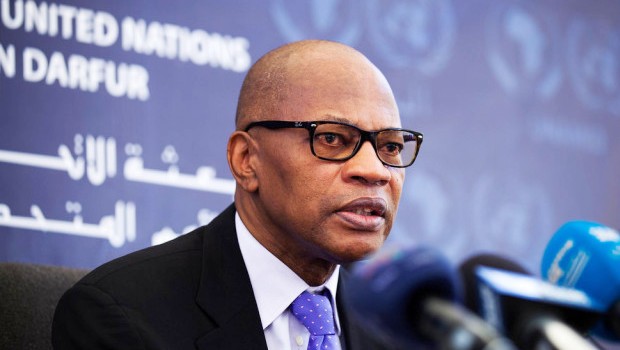 The former UN Special Representative of the Secretary-General for West Africa and the Sahel Dr Ibn Chambas has waded into the ongoing controversy surrounding the burning of excavators in the government’s renewed fight against illegal mining.

According to him, some of the extreme measures being taken by the government may be needed in future to address the problem if the degredation continues.

Dr Chambas said illegal mining has moved from being a regional problem to a national one hence the panic in the country.

Speaking to starrfm.com.gh, he said, “it is good that it has come to a point where we are all now seeing it as an issue of national concern and that is helping, so let that debate continue.”

Even though Dr Chambas acknowledges that harsh measures were required, he is calling for a dialogue to address the menace.

“Some of the measures it’s true has been harsh and it has generated reaction from some organized sectors like the small miners, some of whom have licenses. I think their concerns need to be taken on board if they have licenses and they have been recognized by the state.”

“Then if they are raising issues, I think one needs to sit down and find mutually beneficial approaches to solving the problem. Ghana in particular, unfortunately, has reached a point where we had to bring in the military but that’s also on account of the scale of destruction and is shaking everybody.”

He added: “I mean you heard the comment of Otumfuo also, that he was obliged to speak on it and rather firmly to say that we all know what is going on so let there be a frank discussion on this issue and let us engage in moral consultation to find ways that people will act responsibly. And if not then I think some of the seemingly extreme measures that we are seeing may be called for to bring a halt to this practice which left unchecked will future degrade our lands, pollute our waters, and live us all worse off in the end.”

“It is good that it has come to a point where we are all now seeing it as an issue of national concern and that is helping, so let that debate continue.”

He added “some of the measures if they have been extreme, maybe can be moderated but where you find some recalcitrant actors on the ground also, they certainly need to be dealt with very firmly. 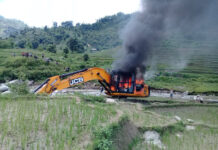 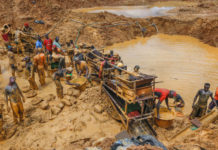 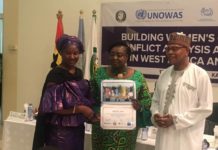