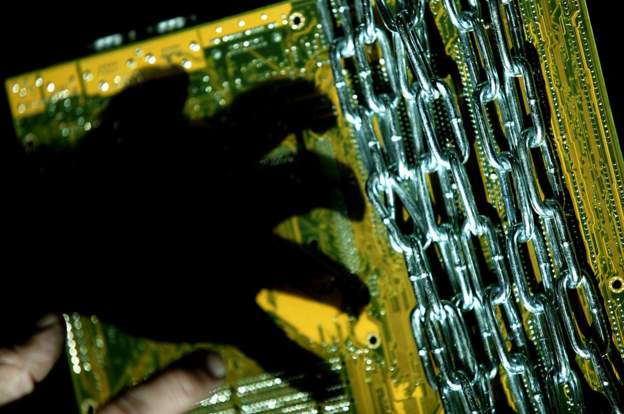 A Kenyan woman is facing a 30-year jail sentence after pleading guilty to fraud conspiracy involving romance scams in the US, the justice department in Massachusetts has said.

Florence Mwende Musau, who is 36, and five others are accused of defrauding people out of more than $4m (£2.8m).

The other five accused remain not guilty until the court proves it, the department said in a statement.

Ms Musau is alleged to have used fake passports with different names to open bank accounts in and around Boston. The money was deposited into those, then transferred in several daily transactions, according to charging documents cited by the justice department.

She is to be sentenced on 31 October.

The charge attracts a sentence of up to “30 years in prison, five years of supervised release, a fine of up to $1m or twice the gross gain or loss, whichever is greater, restitution, and forfeiture”.