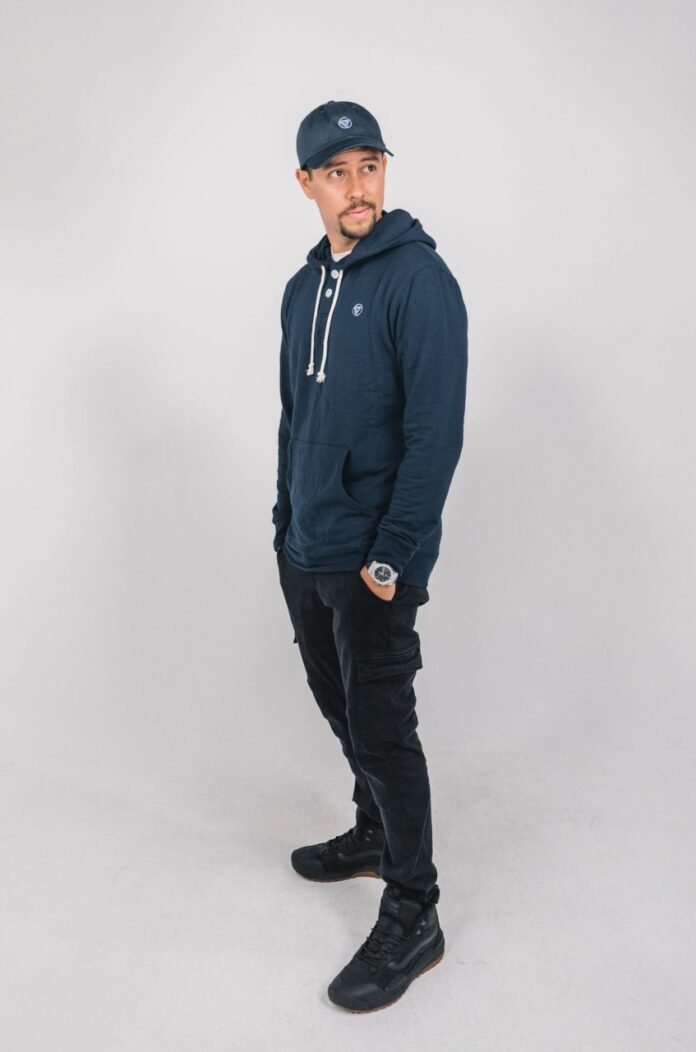 Marco Champion has already seen vast success as an entrepreneur and social media professional. While he has already worked hard to achieve success and spread a positive impact, he has even higher hopes for the future. Champion recently sat down to share his ambitions and future prospects.

Throughout his career, Champion has focused on taking actions that bring success and positivity to others. This comes through when asked about his greatest success so far, and he responds, “I’ve helped some of my clients generate millions of dollars through their personal brands on social media.” His focus on helping others achieve success also comes through when explaining what he loves most about working with others. Champion describes, “It’s being a part of their success and ultimately their legacy.” Champion also describes his passion by saying, “With all my businesses, I strive to help people focus on what they love and to progress.”

It is safe to assume that Champion will be following the same passions and definitions of success as his career continues. He feels the most rewarding part of his job is having the opportunities to bring value to high-net-worth individuals. This is something he will likely continue to focus on in his career.

When asked questions about his future, such as where he sees himself in five years, Marco Champion outlines his ambitions as working with entrepreneurs, like Mark Cuban and Elon Musk, on “projects that will change the world.” This desire to help change the world seems to line up perfectly with Champion’s career so far. After all, he explains that “Success is not about how much you have but how much you have to give. I believe success is feeling fulfilled in the work that you do.” In that respect, Champion feels successful and likely will continue to do so with his future plans.

Marco Champion’s career has already included various successes, such as the founding of iLegendz, which he describes as “an exclusive network of influential people who are focused on spreading a positive impact through social media.” His other company, Motiv also contributes to Champion’s goals of helping others achieve success.

There is no way to know for sure what the future will hold for Marco Champion. Given his strong track record and ability to overcome the naysayers, it looks bright. His plans for future growth are also optimistic. He will continue to “pay to put value-driven content in front of more people and invest into growing my personal attention.”