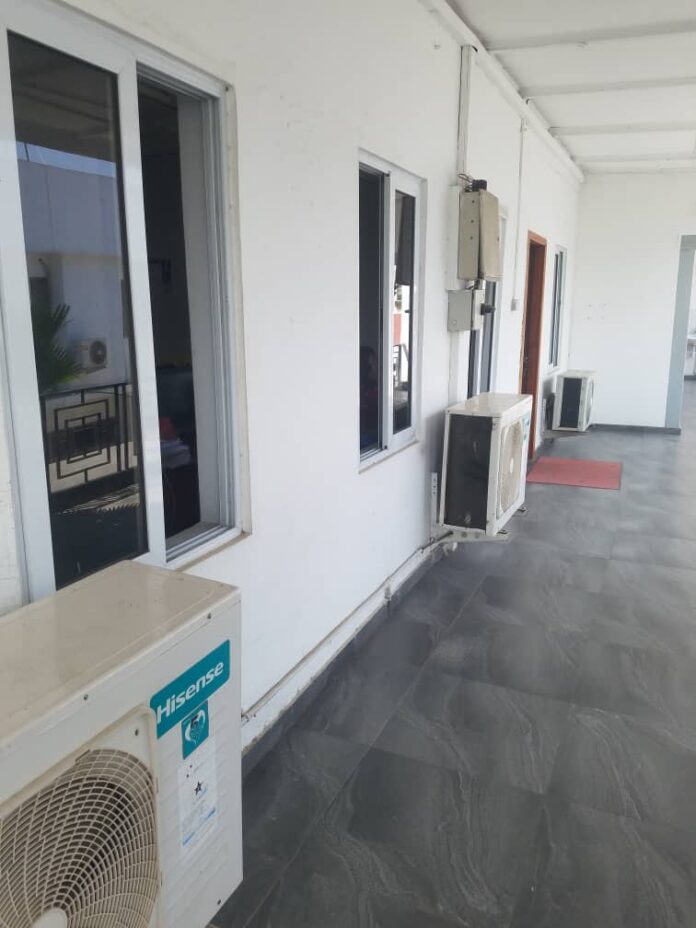 The Electricity Company of Ghana (ECG) has restored power at the Assembly Press after taking the company off over unpaid bills.

The Electricity Company of Ghana has disconnected power to the Assembly Press in Accra.

Power was cut to the national publishing company Monday afternoon.

When Starrfm.com.gh visited the premises of the publishing House Tuesday morning, staff had opened windows to offices to allow for fresh air. Others were also engaged in conversations over why the company will owe the power distributor that much to warrant a disconnection.

It is unclear how much the company owes but sources say the amount runs into several thousands of Ghana. 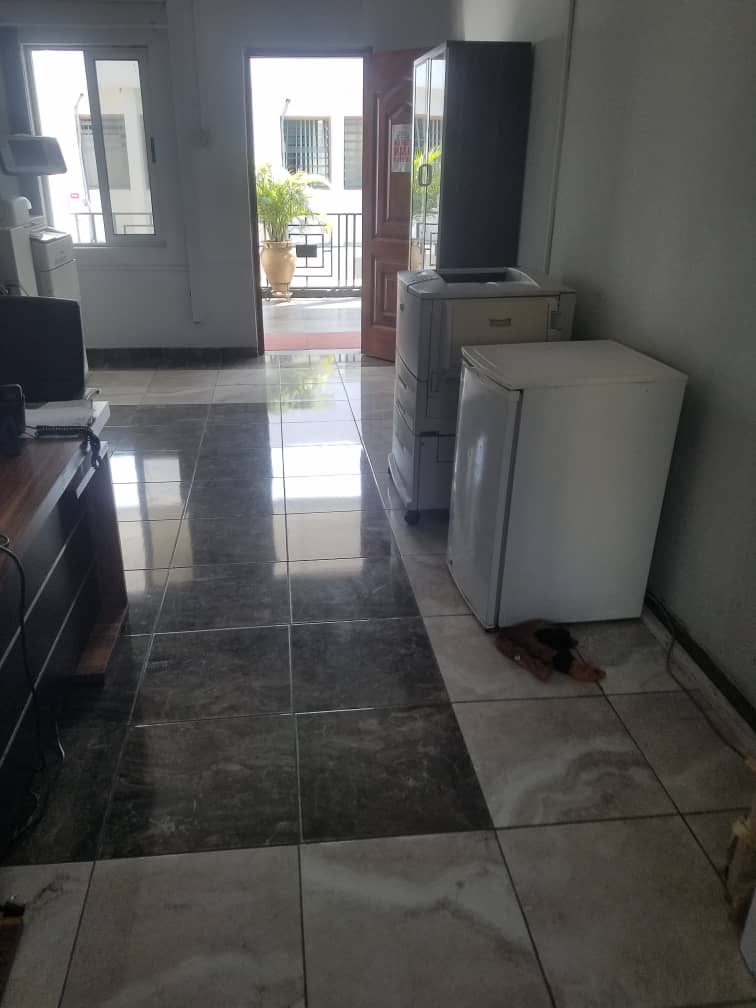 He told the Public Accounts Committee last year, the company which was struggling to pay salaries less than two years ago had witnessed heavy investments in human resource development, the acquisition of new machines and the overall infrastructure of the company.

The investments he noted have given the company a better outlook and has attracted more clients including some leading figures of the National Democratic Congress (NDC) who printed their documents from the company during the recently organised internal primaries of the party.

These he noted has resulted in much efficiency and timely delivery of all schedules to customers which hitherto could not have been possible some few years ago. 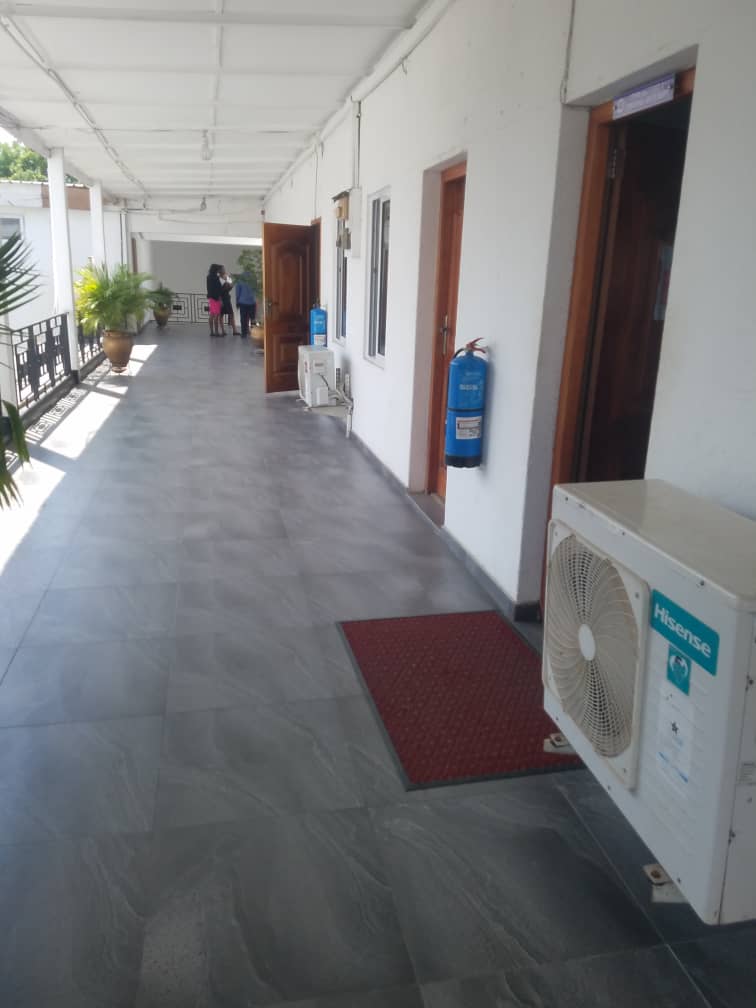