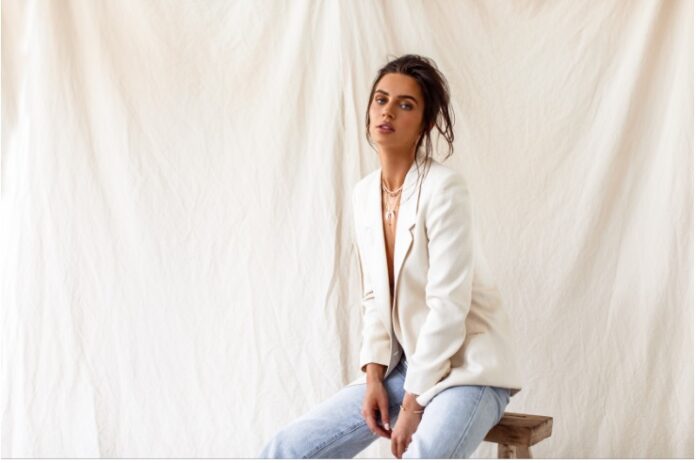 Social media has many pros and cons. And as its benefits multiply by the day, so do its problems. This is Ford model Victoria Lee Robinson’s biggest issue with social media. Here, she sheds light on its dark side

Cyberbullying is a rising concern around the world. From reported acts of racism, sexual abuse, and extortions, many aren’t fully convinced that social media is the best thing that ever happened to humanity. Victoria Lee Robinson agrees, as she says, “Cyberbullying is real. If you think it’s a made-up concept, you either live under a rock or are prone to diffusing uncomfortable truth. And with children getting used to social media well beyond the permissible age, many fall prey to their own naivety or to seasoned tactics of abusers and fraudsters. Ideally, one must maintain a safe distance from social media so as to use its potential than being used by it.”

Speaking of maintaining a distance, one problem common among children and young adults is how easily they get addicted to their mobile or computer screens. Victoria Lee Robinson says, “Addiction need not be a by-product of social media. Unfortunately, that’s where it’s going today. But the real cause of the problem goes much deeper. It’s how we perceive ourselves or think others perceive us. As we post, like, and share our life’s best moments, we get addicted to gaining approval on the go. This dopamine-rush is going through the roof, especially now when getting a million likes for a photo or video is becoming commonplace.”

When the source of our information is incorrect, our view of the world also becomes erroneous. And according to Victoria Lee Robinson, “we are becoming more prone than ever to fear, hatred, bigotry, shallow prejudices and more, all thanks to fake news on the internet. It’s very important to validate our sources, become good listeners, and hone our ability to question and filter information.”

For Victoria Lee Robinson, this is one of the problems that hits home the hardest. Being a public personality, she has accepted the paparazzi shadowing her, although it’s not something one can ever become comfortable with. She says, “Social media is worse than any paparazzi frenzy I have ever seen. People who aren’t careful about what they post and where they post it stand to face the repercussions of their carelessness sooner than later. Since social media keeps a record of everything you’ve done, it’s hard to forget things one’s not particularly proud of.”

“In short, keep it safe and play it cool when it comes to social media,” concludes Victoria Lee Robinson.