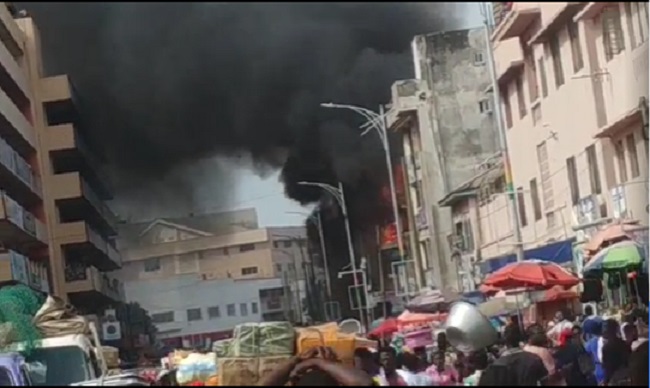 The Ghana Water Company Limited has absolved itself of blame in the fire incident at a three-storey building, known as Hong Kong, opposite the Makola Shopping Mall Complex.

The fire incident which occurred on Monday, July 5, 2021, and took the police about two days to completely douse the flames left several shops and property worth thousands of Ghana Cedis destroyed.

The Ghana National Fire Service in the wake of the incident heavily blamed the GWCL for the challenges in dousing the flames due to the lack of access to properly functioning water hydrants.

But speaking on News Tonight on GHOne TV on Monday, July 5, 2021Chief Manager in charge of Public Relations at the GWCL Mr. Stanley Martey rejected the accusation.

“What happened in the Makola area is that in one of the hydrants the pressure was low but in other hydrants around Makola or not to far from Makola they had very high pressures so they had gone there to fill their tenders. Now if you listen to the fire officers very well you get the understanding that the main challenge is not lack of water to quench the fire, the main challenge was access to the building so it is not about water this time”

He continued “They had nine tenders at the area, and at every point in time had water in them. So the challenge was not water, but lack of access (to the building). We were also present on the grounds working with them (Fire Service) so we also have information on what was happening on the ground. There are fire hydrants in the Makola area, at that point in time the pressures was not too much. So they had to go about 2 to 3 kilometers, that didn’t affect their work in quenching the fire.

Meanwhile, the GWCL is expected to address a press briefing later this morning to respond to the accusations leveled against them by the Ghana National Fire Service after a similar news conference by the Service. 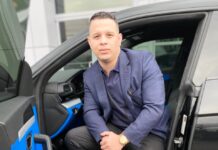 In the Market for a Supercar? Consider These 5 Points from Dairon Dip Before You Buy 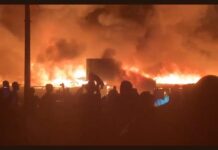