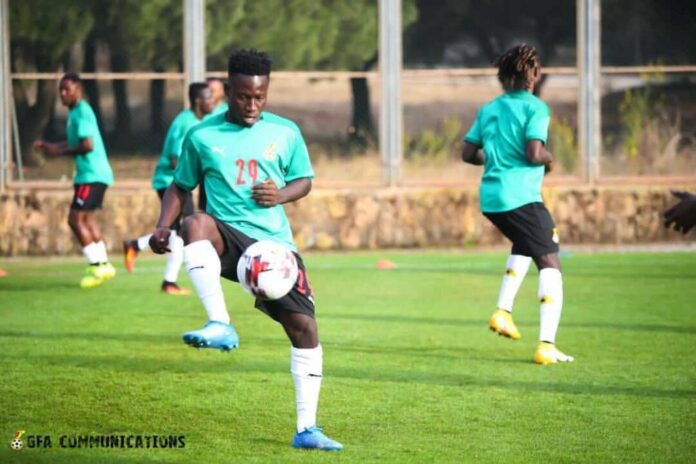 The skillful midfielder according to media reports has been on the radar of several teams but Clermont foot stands favourites at securing the player’s signature for the club.

Rashid Nortey has had a stellar season as his spectacular performances steered Medeama to a 5th place finish in the just ended Ghana Premier League.

The Black Stars midfielder who made his debut against Morocco in a friendly game is expected to join the French club after a deal is reached between the two clubs.

Rashid Nortey has been a transfer target for both Hearts and Kotoko in the Ghana League.