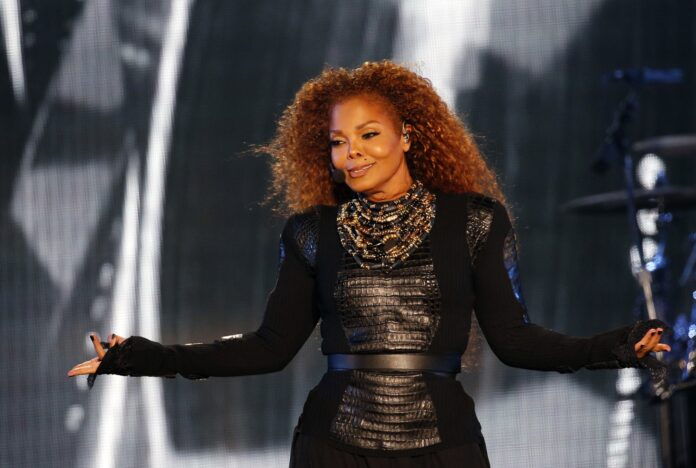 Janet Jackson has revealed the first teaser for her two-night documentary, “Janet,” which premieres in January 2022 in celebration of the 40th anniversary of the star’s first album.

Fellow friends and celebrities such as Paula Abdul and Mariah Carey are shown in the teaser, talking about the connection they have to the star while speaking on her career. “She’s an empowered woman,” said Carey. “She is a force to be reckoned with,” added Abdul. Family members appear as well, with clips of the late Michael Jackson with his younger sister, as well as Tito Jackson saying, “She will always be my baby sister” in the teaser.

Sung underneath it all is Jackson’s 1986 “Control,” which speaks to how she has taken the reigns of her own narrative after saying yes to everyone in her life when she was younger. “But that was long ago,” the lyrics state. Jackson’s first album, titled “Janet Jackson,” was released in 1982 when she was 16. “This is my story told by me, not through someone else’s eyes,” Jackson says in the clip.

Over five years in the making, the four-hour documentary follows Jackson as her family is going through the loss of their father, Joseph, who passed away in 2018. The film also shows archival footage and detailed accounts of some of the star’s biggest moments, including her 2004 Super Bowl appearance with Justin Timberlake, which sparked a controversy that has followed her into the present day.