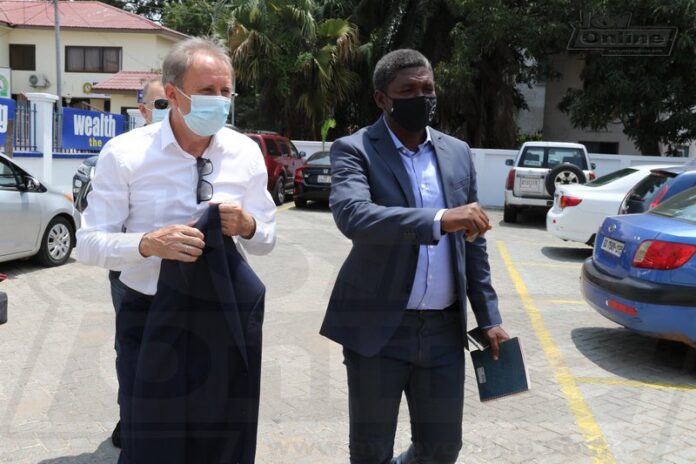 Milovan Rajevac has been reappointed as coach of the Senior National Team of Ghana, the Black Stars, 11 years after he resigned.

Coach Milovan Rajevac takes over from Charles Kwablah Akonnor and will be assisted by coaches Otto Addo and Maxwell Konadu with Richard Kingston as Goalkeepers coach.

Milovan Rajevac has signed a one year contract worth $30,000 a month with a one year extension clause if he qualifies Ghana to the Qatar 2022 World Cup.

The Serb will take home $300,000 if he qualifiers Ghana to the Mundial and same amount if he leads Ghana to the AFCON trophy in Cameroon.

Milovan Rajevac was the leading candidate of the the 3 Member committee which was tasked to name a replacement for Charles Kwablah Akonnor.

The Serbian left the Black Stars job after a successful spell between 2007 and 2010 which culminated in a historic quarter-final exit at the 2010 World Cup in Brazil. Under his tenure, the Black Stars also reached the final of the 2010 Nation’s cup.

Since Rajevac left the job in 2010, he has coached Saudi club Al-Ahli, Qatar, Algeria, and Thailand.

In 28 matches in charge of the Black Stars Rajevac played 28 matches winning 12, losing 12, and drawing the remaining four.

He was presented at a press conference on Friday by the President of the Ghana Football Association, Kurt Okraku.