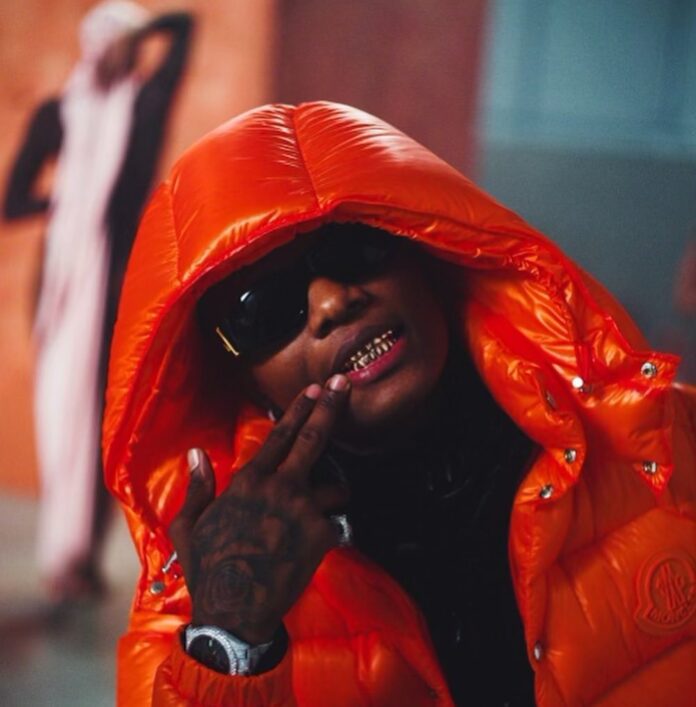 “Brown Skin Girl” was released to widespread critical acclaim and received numerous awards, including the Soul Train Music Award for The Ashford & Simpsons Songwriter’s Award and the BET HER Award.

The music video for “Brown Skin Girl” was featured in Beyoncé’s 2020 film Black Is King and was released separately on August 24, 2020.

Directed by Beyoncé and Jenn Nkiru, the video acts as a celebration and affirmation of the beauty of dark-skinned women. The video, featuring Beyoncé, Blue Ivy and Wizkid won Best Music Video at the 63rd Annual Grammy Awards. 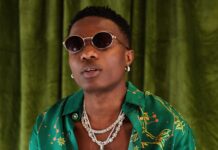 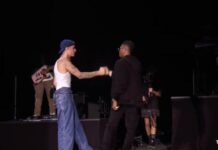 Video: Wizkid, Justin Bieber perform ‘Essence’ together at ‘Made in America’ festival 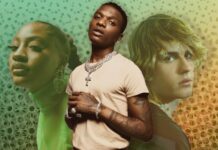 “Essence” by Wizkid becomes the most Shazamed song in the US