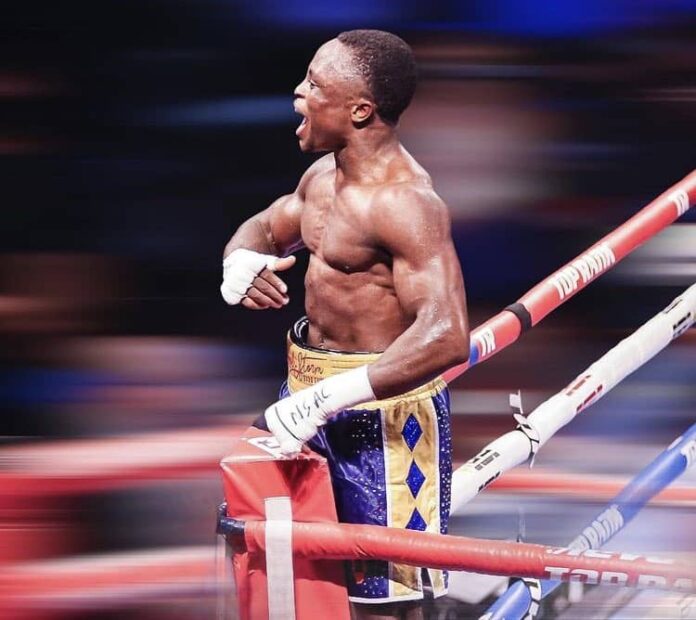 The “Royal Storm” confirmed the bout on his official Twitter handle.

November 20th Las Vegas On a PPV card. You Don’t Want To Miss This One.” He wrote.

The former WBO Super Bantamweight champion came out victorious in his last two fights against Chris Avalos and Adam Lopez after losing his world title to Emmanuel Navarrtte.