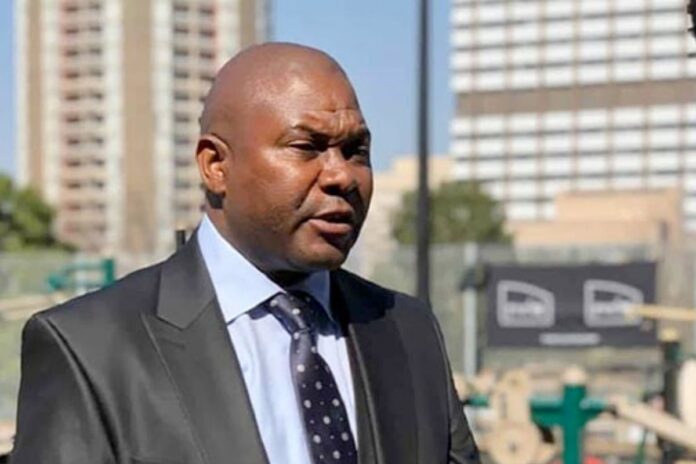 South Africans have paid tribute to the second mayor to die in a car crash in under three weeks.

Naledi local municipality mayor Neo Schalk was killed on Sunday morning after an accident outside of the town of Vryburg in North West province.

South Africa’s Sunday Times reports that he was travelling with his wife on the way back from a funeral. She also sustained injuries but is thought to now be in a stable condition.

North West Community Safety and Transport Management says Mr Schalk was an advocate of road safety, according to IOL news.

“In the many joint law enforcement operations that we held in Vryburg, Mayor Schalk was always there. He would actively participate, imploring road users to obey the rules of the road,” Sello Lehari told IOL.

“I am saddened by his untimely death, especially at the time we are preparing for local government elections.”

On 18 September Johannesburg’s mayor, Jolidee Matongo, was also killed in a car crash.

Mr Matongo had only become mayor a month earlier following the death of his predecessor from Covid complications.

South Africa experiences a high number of fatalities on the road with one report citing nearly 13,000 deaths in 2018 – a situation the country’s AA has called “carnage.”

Some people online have expressed concern about the safety of their politicians on the road.

Others have said it’s “scary” so many of the mayors are passing away.